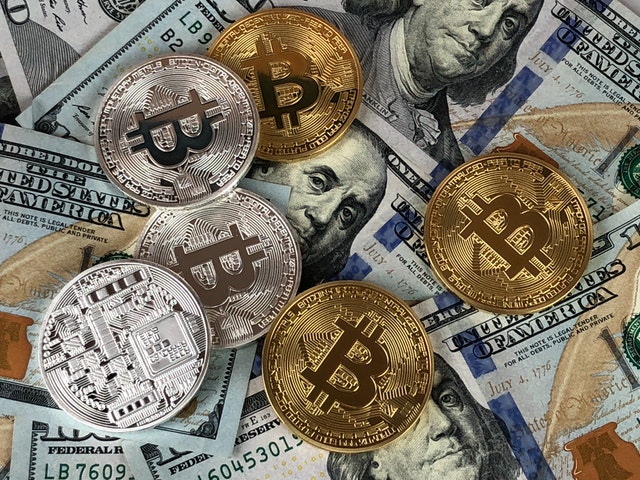 With the price of Bitcoin on a tearing run, it’s hard to say we’re all in this for the tech. However, luckily for the advancement of the space, beyond the speculators, there are plenty of blockchain companies building, innovating, and pushing the envelope. With that in mind, here are the top three trends in the crypto space right now.

ICOs are dead. Every man, woman, and their respective dogs know that the SEC pretty much killed that phenomenon. The downward pattern from 2018 that continued into this year shows an almost uncontested freefall. 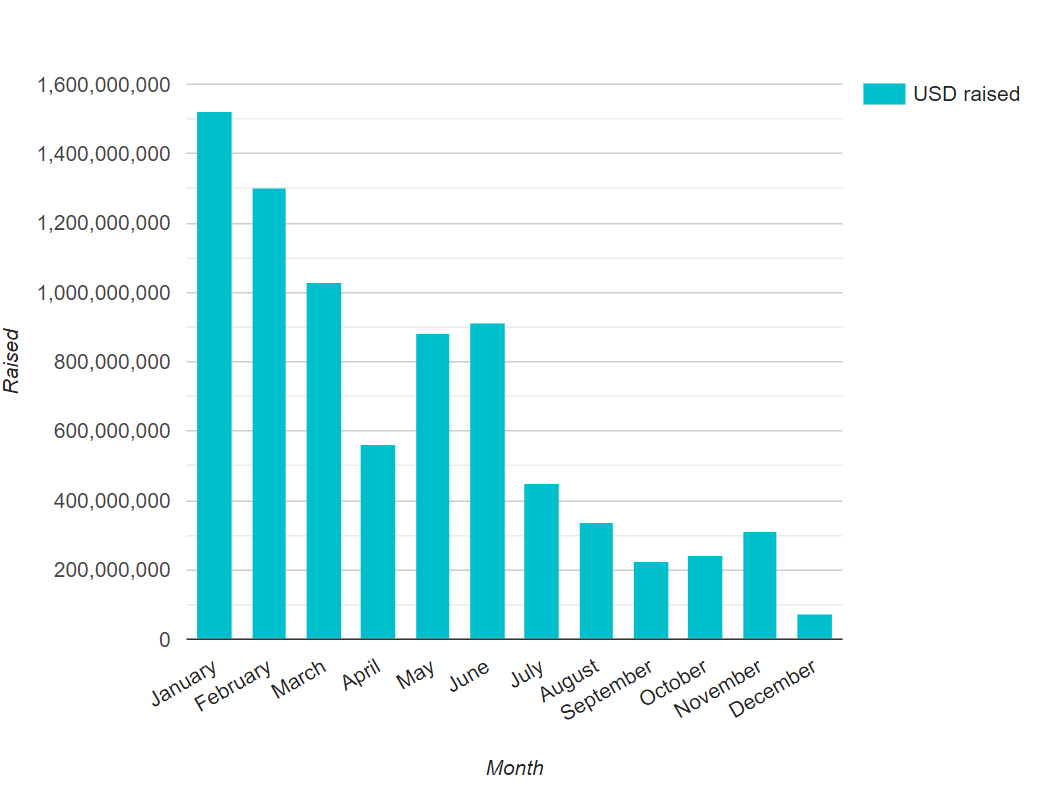 Perhaps it was a good thing, considering that more than $1.2 billion of crypto funds were stolen through scam projects and inside deals in the first quarter of 2019 alone.

But while many people in the space predicted the rise of STOs (Security Token Offerings), that particular phenomenon is still waiting at the gates. Many company’s hands are tied or they’re halted by the regulators.

Enter the IEO (Initial Exchange Offering). What is it?

An IEO is where an exchange sells the tokens through its platform rather than the company directly to the people. And as always, Binance is leading the charge.

Is it just an ICO dressed up in sheep’s clothing? Pretty much, although the great thing about IEOs is that the exchange is putting its reputation on the line with each and every one.

That means that investors have the assurance that proper and professional due diligence is put in. The team, the code, the project are legitimate, and investors won’t be duped out of their ETH.

When Digitex Futures broke the news about becoming a DAO last month, its community had mixed reactions. It also sparked a lot of questions from the obvious, what is a DAO? to why the company would want to become one.

DAOs are companies that can run autonomously thanks to digitally enforced rules encoded into smart contracts. It’s still a new concept when it comes to businesses and has some unfortunate precedents. Just cast your mind back to The DAO hack of 2016 that split Ethereum in two.

However, three years is a lifetime in a nascent technology cycle. Smart contract technology has moved on from then. Even heavyweights like JPMorgan are experimenting with it to automate a myriad of mundane back-office tasks to improve efficiencies.

It’s easy to see how smart contracts could be used for financial transactions such as paying salaries or providers. But how do they work when it comes to the decisionmaking of the company?

In a DAO, participants vote on proposals related to the organization. This could include whether to hire a new legal team or how and when to pay out bonuses.

In the case of Digitex Futures, the company isn’t becoming a DAO overnight. CEO Adam Todd is going to tokenize ownership of the exchange and distribute DGDAO (DigiDAO) tokens over the next five years to its current DGTX token holders.

The community will then hold equity ownership and voting rights and effectively own and manage the company as a collective without any hierarchy. Will it work? Time will tell. But this is almost certainly the future of business governance.

Token burning might seem like a very strange concept at first. After all, why would a cryptocurrency company mint tokens just to go ahead and destroy them? Well, it actually makes perfect sense when you think about it. Even traditional public companies operate in a similar way.

Just consider Apple’s $100 billion share buyback plan (and subsequent burning) last year that raised its dividend per share by 16%. Token burning does the same in that it creates more value for the tokens in circulation by reducing the number of them available to buy and sell.

Many cryptocurrency exchanges carry out regular token burning including Binance, KuCoin, and Bitfinex. And it seems to be a pattern that could become the new norm.

Hot Trends in the Crypto Space

There are constant developments and trends in the crypto space with more and more institutions entering the game and giant corporations like Facebook taking cryptocurrency to the masses.

It will be interesting to see how these new autonomous organizations pan out and whether IEOs will circumvent draconian legal systems or if it’s all still too new and unfamiliar to be a compliant way of raising funds.

Photo by David McBee from Pexels

Top 7 AI and Software Development Companies For Startups and SMEs

Tax refunds are down this year, but not for Louisa.