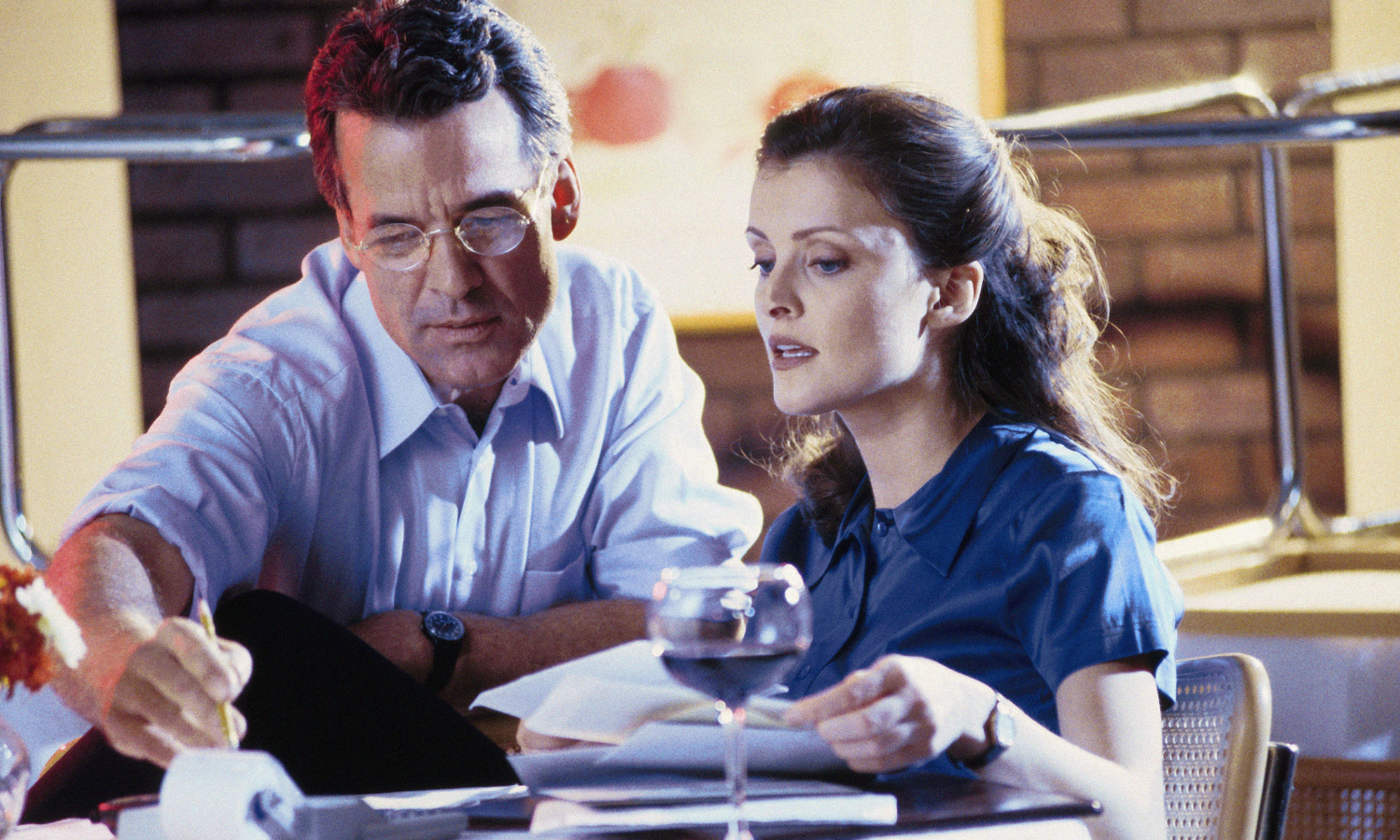 Tax refunds are down, in fact they have dropped by 8.4 percent, down to a 2019 average of $1,865 from $2,035 last year. This drop has some workers who usually get a refund paying out of pocket in addition to what’s already withheld from their paychecks.

But not all working people are taking a hit. An acquaintance who’s a UX developer at a design firm, and also operates a side hustle trading crypto under an LLC, told me she found a way to hang on to the money the Trump tax plan would otherwise pilfer from her earnings. Through a membership with a financial research platform, Louisa (not her real name) has been able to tuck the money away where it’s counted as a business loss, and she still has access to it for later.

Stumbling across a tax trap door

Louisa dabbles in crypto, although she doesn’t describe herself as an expert. She uses a financial research platform called the Pareto Network, which connects investors on a peer-to-peer basis. There are other platforms like this, but Pareto turns out to have a uniquely beneficial glitch.

It caters to entry level dabblers like Louisa, while also providing more advanced tools for higher volume investors. One of these tools is a subscription giving members unique access to more exclusive trading intel. And that’s where she found a trap door that would keep her money safe from Trump’s tax plan.

How the trap door works

In an effort to up her crypto trading game, Louisa signed up for the premium level subscription. To qualify, Louisa first had to build up a score on her Pareto investor’s profile. This was simply a matter of purchasing PARETO Rewards, the platform’s native points system, similar to airline miles. For now the company doesn’t sell rewards directly, but they’re available from resellers such as Netcoins, and various wholesale markets such as KuCoin and CredoEx, which trade digital assets. Once she had enough of these rewards points, she qualified for the subscription and its premium features.

The subscription itself, she found out, is a business expense because it is for financial research. So all the money she spent ‘buying’ her membership by accumulating rewards counts toward her business losses for the year because she just paid for access to the financial research platform.

Scaling this for a bigger investors to protect income as losses

These kind of digital rewards points are not yet regulated at a federal level as their own kind of asset, so the IRS tentatively considers them property, like a car. But while a car depreciates, these rewards stand to accrue value, because unlike airline points there are a limited number of PARETO Rewards. She told me she spent about $1,200 on PARETO Rewards over the second half of last year. It’s a modest sum, but it was enough to cover the 8.4% drop in her tax return.

And she’s essentially saving the money for later to sell at a profit. According to Pareto Network, there’s no limit to the level of access you can purchase. You could put aside $10,000 this way and it would all be tax deductible, as long as you actually access the Pareto Network with them at least once. It’s still yours, in points form, and you can liquidate it after tax season potentially for a net gain. Louisa kept her taxes, and made a little extra pocket money to boot. It’s a loophole, and it’s legal.

Keeping your income while keeping in good standing

Putting it another way, Louisa simply discovered an asset that’s also a loss—something that’s not really supposed to exist. But it does, and whether by accident or by design, Pareto has pulled a fast one on the IRS. So for now the joke’s on them, and investors using the Pareto Network are sitting pretty in good standing with the law.

As long as the investor’s subscription package is a relevant expense for your business, even unincorporated sole proprietorships that exist in your mind, you can swing this to shelter your income. The new tax plan is costing Americans a lot. But there are still ways to keep our earnings safe, and this is one of the most interesting I’ve heard about in a while.

Related Topics:Crypto taxIRS
Up Next