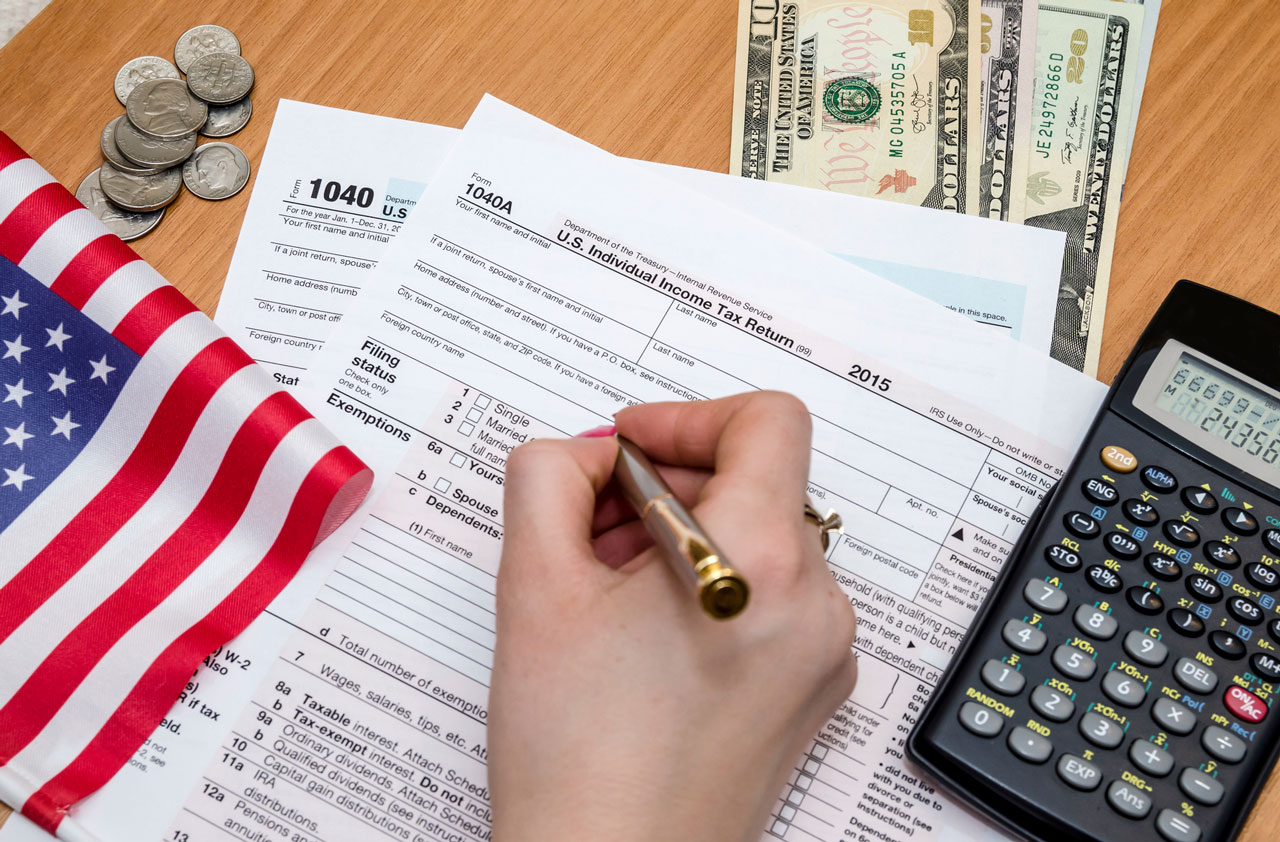 Bitcoin investors have in recent months faced increased pressure from various governments around the world regarding unpaid taxes accrued from their holdings.

Tax agencies across the globe continue the regulatory push that has put crypto under the radar, especially in the aftermath of the massive gains enjoyed during the bitcoin price boom of 2017. And although Bitcoin and other cryptocurrencies have since experienced a major tanking esp. over the last 20 months, the focus has shifted gears. Now tax authorities are keen on having cryptocurrency holders file their tax returns properly, and in some cases, are pushing for penalties on potential crypto tax cheats.

Here is how various governments are reacting to the issue of unpaid bitcoin taxes.

The U.S’ Internal Revenue Service (IRS) recently began sending out crypto tax-related letters to some 10,000 individuals. The IRS letters are to the effect that crypto investors may owe the taxman money for cryptocurrency trades they may have carried out in the last couple of years.

In 2014, the IRS issued guidance that classed Bitcoin and other cryptocurrencies as property, meaning that trading crypto among other activities is a taxable event. Thus, taxpayers who made profits on their crypto face penalties and tax on cryptocurrencies, ranging from 10% to 37% but the exact tax one owes depends on how long they held the assets.

The IRS is after those people who failed to file returns or misreported their crypto taxes. The only good news is that individuals have the option of filing amended tax returns before the agency goes after them. Stiff penalties related to tax fraud or evasion are likely to be handed out to those that do not heed the notices.

HMRC’s move followed that of IRS and is targeted at using the provided information to track down people who may have failed to pay taxes on their cryptocurrency holdings. The HMRC issued a guideline in 2018 suggesting that crypto holders were required to pay capital gains tax and income tax. The agency has also maintained that it has the power to ask cryptocurrency exchange service providers to submit the required information as crypto trades result in potential tax, an end that falls within the tax body’s jurisdiction.

Sweden has begun taking strict action against those who have held or used crypto and failed to declare taxes. A marked increase in crypto usage and investment in the country has seen authorities seek up to 30% in taxes from crypto income.

The reaction from the Swedish Tax Agency (STA) has been swift in recent months. One trader had up to five STA officers raid his house after he received a mammoth tax bill related to his crypto trades. Linus Dunker says that his $2.9 million crypto trades have attracted a tax penalty from the STA amounting to $1 million- that’s almost 300% of the trades instead of just 30%.

Dunker isn’t the only one though. Several bitcoin traders in Sweden have received tax bills, with the STA investigating up to 400 individuals who could be prosecuted for failing to pay taxes on their crypto holdings.

Earlier this year, the agency issued a deadline of May for those who sold, paid for goods or services, or were paid in crypto, to declare their taxes.

In Australia, crypto holders and traders have been advised to report their due taxes with the Australian Taxation Office. The agency recently issued guidance that classed bitcoin and other top cryptocurrencies as “property” meaning that taxpayers need to pay capital gains taxes on these assets. Crypto taxation in Australia is quite similar to that in the US.

Brazil’s Department of Federal Revenue recently issued guidance asking crypto traders to report all their crypto transactions above $7,600 to the country’s National Treasury. The directive went into effect on August 1, and anyone who fails to comply faces fines and interest.

South Korean’s National Tax Service recently announced that using bitcoin attracted tax. While it hasn’t gone after specific traders yet, the agency’s reaction to bitcoin’s boom is to find ways of incorporating bitcoin use into the country’s tax rules on capital gains and VAT.

The country’s Central Board of Direct Taxes (CBDT) has said that bitcoin traders who fail to file or pay taxes face action. The government recently began sending notices to people it said had not paid taxes on bitcoin.

Switzerland is known as a crypto-friendly country, with several crypto-focused organizations headquartered there. The Swiss government treats bitcoin as a foreign currency, which is how it is classified for taxation purposes.

Overall, miners and those that receive their salaries and wages in crypto need to pay income tax while crypto trading attracts business tax. Traders may, however, qualify for an exemption from capital gains tax if they do not trade in a professional capacity.

What should you note as a crypto trader?

Simply, crypto taxation isn’t going away and filing returns on time is the way to go. It is quite unfortunate that a bigger part of the challenge facing investors and tax authorities is the categorization of crypto for taxation purposes. In this regard, some countries classify bitcoin as property, while others classify it as a commodity, financial asset, or foreign currency. Either way, you should be ready to pay taxes on your crypto. Failure to pay these taxes could result in criminal prosecution and hefty penalties.

About the Author: Robin Singh is the co-founder and CEO of Koinly.io – a cryptocurrency tax platform that automatically generates capital gains reports for USA, Canada and Sweden among other countries.

Related Topics:Crypto taxIRSregulationstax
Up Next

Will Bakkt Push Bitcoin into the Mainstream?

The advantages of bitcoin sports betting