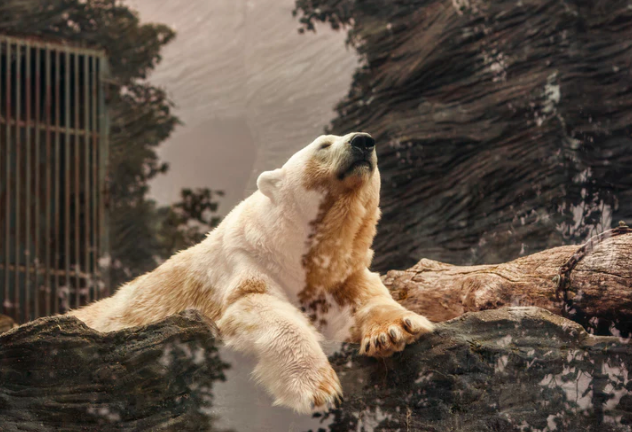 A few days ago, it was a massacre for every single cryptocurrency in the world. We loved it! I am not mocking you. I know that for many currency holders around the globe this created a lot of stress as they saw how their assets kept losing value at high speeds. We’re sorry about that. But if the asset you’re holding is Ripple’s XRP we believe you had nothing to worry about but, on the contrary, had every reason to salute the opportunity to get some more.

There is a massive difference between XRP and most other cryptocurrencies. XRP already has a real-world application which is to mediate international financial transfers. It’s also accepted as means of payment in more than 200,000 online establishments in the web and Coinbase Custody is considering to use it as a wealth storage asset.

All that means that while too many cryptocurrencies in the market draw their value from purely speculative fluctuations, XRP has real value as a means to solve problems and that ability to be useful will create demand sooner or later. But that’s not all, there’s every reason to believe that XRP’s supply will become a lot more limited soon, and that will drive its price up too.

Let’s dig a little deeper. If Coinbase Custody is considering to use XRP to store wealth then many other custodial institutions are doing the same, they’re just not publicizing it yet. Also, there is a trend in many crypto exchanges in the world to adopt XRP as a base token to carry out trades (until now, Bitcoin has been the king in this regard).

Those two things are critical because if custodial services buy Ripple’s XRP to hold it for long periods of time, they will drive the circulation down. And the same goes for exchanges because to use XRP as a base currency they will need to load up their XRP reserves, and those tokens will also be out of circulation in the market. In this way, Ripple will have extra demand at the time exchanges or custodians buy it, and its flow will go down as they hold it. Both things drive prices up.

Another thing to take into account is that most of Ripple’s current partners (Santander being the most notable exception) are not using xRapid in production yet. They are testing the technology and getting used to it. But many among them (most probably all of them) will end up adopting it and using it in large volumes on an everyday basis. This will create demand for XRP because it will be needed to transact using xRapid.

So why we should be so happy? Because there are high chances that XRP will take off sooner rather than later. Again, it’s not based on speculative value but in actual usefulness. Even after recovering quite well last week, TRX is trading in red today, again (so far, at the time of press).

Again, it’s not based on speculative value but in actual usefulness. So this massacre of a day gives us the opportunity to buy more Ripple’s XRP tokens at insanely low prices. As far as I can tell, it could turn out to be the opportunity of a lifetime.

US Congress members invest in Ethereum, Litecoin, and Bitcoin