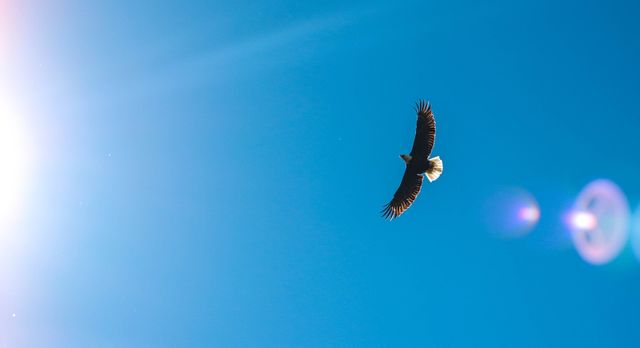 Tron’s new era of Constitutional Government has begun as Justin Sun, the Founder, and CEO of Tron Foundation, lets the world know that all the 27 Tron Super Representatives are already elected by the community. This will mark the next step in Tron’s crusade to decentralize the Web.

This milestone in Tron’s history has been highly anticipated ever since Mr. Sun announced that elections would be held and, expectation only grew after the election of all Representatives was delayed because of some logistical problems.

“Congratulations to all the 27 #TRONSRs, now we are in constitutional phase(after SRs replace GRs. Officially online).”

The new Super Representatives will be a determinant factor in the foundation’s structure, governance, and decision-making process. They are supposed to represent the will of the Tron Community. They will be an essential part of the network’s calculation and validation. These are the network’s guardians.

129 candidates ran in the elections. Sesameseed had the most votes (365 million), Team Tronics was second (300 million votes), Skypeople was third (287 million votes), and fourth and fifth were Trons Tronics and CryptoGrils, respectively. The representatives are dominated by American and Chinese organizations.

“Today #TRON is entering the Governance Era, with all 27 SRs elected by the community! A small step for TRON, a giant leap for digital democracy and for $TRX holders. Keep voting to elect SRs for our community! Make your voice heard”

One of Tron’s particular features as a project has been none other than its founder, Justin Sun. He’s been the driving force, the chief strategist, the man of vision and a charismatic leader.

Because of his knack for marketing and personal past history as a successful businessman, Mr. Sun has become, maybe, in the most noticed single individual in the whole cryptosphere. It will be interesting to see how he manages to change from the all-powerful Tron leader into a leader who is limited by a kind of congress or parliament.

It must be said that calling for elections and elect the Super Representatives was his idea from the very beginning, so it’s safe to assume he already has a plan that will make everybody in the Tron community happy.

While this is not a step that will directly influence Tron‘s partnerships, technology or goals any time soon, this is another promised delivered by the Foundation, even if a tiny bit late. The thing to notice is that this is an organization that always delivers on milestones and promises while keeping everything running smoothly which is not something you can’t say about every blockchain community, as we’ve seen this year with so many launches going wrong.

XRP is nothing short than ‘fully decentralized,’ CTO of Ripple