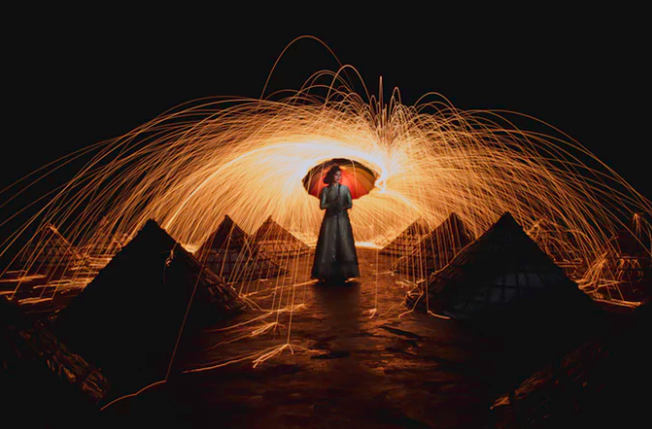 Few projects are more controversial in the cryptosphere than Ripple. The project includes both a private company (Ripple Labs) and a cryptocurrency (XRP). It’s a company that aims to make profits instead of a foundation or an open-source community as it is most common in other projects.

Besides that, Ripple’s stated aim is to make cryptocurrencies useful for banks and financial institutions which is a very unpopular notion as Satoshi created Bitcoin precisely to get rid of them. Finally, because there is a private company behind the coin, many elements in the community distrust that the blockchain and the token are genuinely decentralized.

That’s why CTO (Chief Technology Officer) of Ripple, David Schwartz, and former Chief Cryptographer has come forward to affirm that XRP has an “inherently decentralized nature.”

We start at the beginning. The Merriam Webster dictionary defines decentralization as,

“dispersion or distribution of functions and powers.”

That definition is somehow abstract and hard to apply clearly to situations that are as complex and subtle as any blockchain can be. Mr. Schwartz published a new report entitled “The Inherently Decentralized Nature of XRP Ledger” in which he describes the notion of centralization in the blockchain world as “wildly nuanced, misunderstood and, frankly, evolving.” He is apparently trying to set the record straight once and for all for the issue of XRP’s decentralization.

Ripple Labs mined all the XRP tokens before the currency went live which is a big difference from most other coins because it means there is no mining. In Bitcoin, or Ethereum, or most other projects, mining is going on, and miners get rewards for doing that work. Not XRP.

In the Ripple blockchain validators that record and then verify transactions don’t have that kind of incentive. Schwarz describes these validators as being scattered the world over and including cryptocurrency exchanges, institutions, and individuals.

“Put simply, the XRP Ledger is based on an inherently decentralized, democratic, consensus mechanism — which no one party can control.”

Yesterday, Brad Garlinghouse, Ripple’s CEO used his twitter to give his blessing to Mr. Schwartz’s new report and called for an AMA session in which he would address this issue further according to the audience’s questions.

.@joelkatz speaks the TRUTH on XRP Ledger! Brilliantly designed to be inherently decentralized. More on this during my AMA with @CoryTV at 3pm (PT) today on https://t.co/OmzfxkPL6N https://t.co/IIcdA75bIt

Schwartz shows how the 4 largest Bitcoin mining pools are in charge of 58 percent of the network, while Ethereum is in the hands of only three. He cites this as proof that XRP is significantly more decentralized than those coins. This statement comes in the face of the SEC’s position about Ethereum and Bitcoin, which is that they can’t be securities because no central organization can control them.

Another fact pointed out in the report is that something like 80% of all Bitcoin mining is done in China (which is a country that’s been very open to cryptocurrencies but quite hostile to Bitcoin) which could end up creating the risk of Bitcoin being influenced by a “single sovereign government.” Even worse is that the small number of big miners in BTC and ETH could make them vulnerable to a 51% attack, which means they could get hacked.

Unlike those two cryptos, XRP needs 80% of validators within the network to support a change in the ledger for a full fortnight until the change is definitive.

According to Mr. Schwartz, the Ripplenet includes 150 validators of which only 10 are operated by Ripple Labs. Every node can vote once only for every change at hand. These are awe-inspiring numbers, and it could support the case for China being able to gain control over Bitcoin.

The most critical guarantée for decentralization in XRP is that users in the ledger can select trusted validators’ list, included in a Unique Node List. This freedom to choose validator means, in Mr. Schwartz words that the Ripple’s XRP ledger “is and always has been inherently decentralized.”

BlocPal Is The Most Advanced Way to Pay