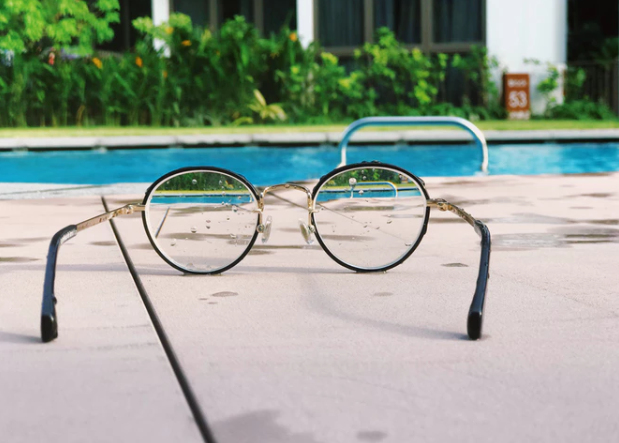 Earlier this week, three exchanges, Bittrex, Bitso, and Coins.ph. partnered with Ripple (XRP) to foster their cross-border transactions for banks across the world. Ripple stated:

“These exchanges will allow xRapid payments to move from one cryptocurrency- into XRP- and back into another currency quickly and efficiently.”

Now, with the aim of enhancing cross-border payments globally, Ripple has confirmed that it is all set to move to the production stage and unveil its xRapid payment platform for financial institutions.

This new xRapid platform by Ripple will be powered by XRP to enhance transaction speed. It is important to know that during one of Ripple’s tests, it affirmed that banks saved up to 40-70 percent in costs for cross-border transactions. Ripple’s new platform will ensure this and more for crypto enthusiasts and financial institutions.

Ripple and its team have done lots of tests for global transactions, and now the blockchain firm is set to move to the production part in the next month after being in the beta phase, according to Ripple’s chief, Cory Johnson. Johnson added that the company’s recent progress is important for xRapid and xCurrent:

“We’ve seen several successful xRapid pilots already, and as we move the product from beta to production later this year, these exchanges partners will allow us to provide financial institutions with the comfort and assurance that their payments will move seamlessly between different currencies.”

Mercury FX stated that XRP is very fast and reliable. Meanwhile, Western Union stated that Ripple’s xRapid is costly for them; as a result, Ripple’s SVP of products Asheesh Birla declared a new means for companies. He said,

“The thing with Western Union is that they’re such a big firm that’s been in the business for longer than most payment companies out there. Really, for Western Union to take advantage of xRapid, they would have to move all their volume over to something like xRapid because they already have fixed costs and optimized liquidity flows. So right now, we’ve reoriented our target customer providers, and that’s what we’re looking to bring into production as soon as possible.”

For the last couple of days, XRP has been surging about 2 percent in the market daily (after ugly fall when it dropped below $0.30). Today, the coin failed to hold its recent support level $0.33, and stands at $0.321 at the time of writing, according to CoinMarketCap.

Ripple’s coin, XRP, is expected to move to the marginal level above $0.350 and this may occur before the week runs out. That’s because the spike is a negative trend as a result of the increase in the price of BTC which is currently trading above $6,400 after a little correction to the resistance level at $6,275 as many crypto purchasers can’t be able to sustain the daily levels in the crypto market.

Image courtesy of The Roaming Platypus on Unsplash

Tron, XRP, and Cardano: Three of the new promises in the crypto ecosystem

Have Tron HODLers Been Left HOLDing A Bag?