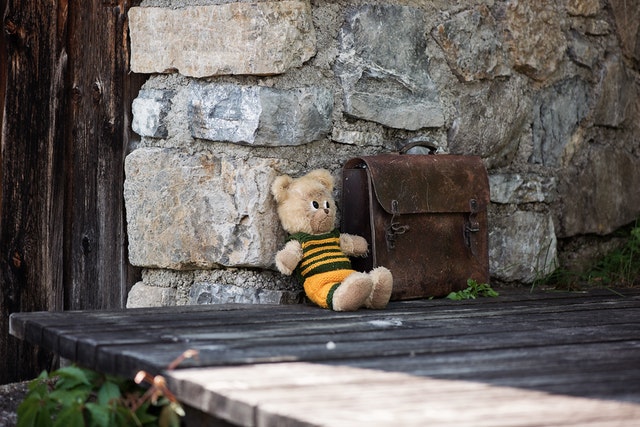 The phrase ‘holding the bag’ is defined as the act of someone being put in a situation where they are responsible for something – often in an unfair way – because other people fail or refuse to take full responsibility for it. In the case of the cryptocurrency markets, ‘holding the bag’ can be compared to how some HODLers have been left holding a particular digital asset as the founder plots and executes an exit strategy. One such founder who has been accused of doing so is Litecoin’s (LTC) Charlie Lee when he sold all his LTC in April. The price of the digital asset has plummeted since then. Therefore, it is no surprise that some Tron (TRX) HODLers are wondering if they have also been left holding the bag.

But before we speculate, let us run the numbers a bit and find what we can uncover. The total supply of the Tron (TRX) coin stands at 99 Billion TRX. The circulating supply stands at 65.75 Billion and the difference from the total supply comes to 33.25 Billion TRX. The latter amount is what the Tron Foundation owns and is locked up in 1,000 traceable addresses on the Tron network. You can track the locked up funds on TronScan. They will not be available to the Tron Foundation till 1st January 2020.

Looking back in time, the Tron project has had a few calendar events that have marked the ongoing progress. The first was the Testnet that was launched on the 31st of March. What then happened on the 30th of March, is that the price of TRX dropped from $0.050 on that day, to $0.030 on the 5th of April: a drop of 40%. Everyone had expected for the digital asset to Moon, but it did not.

We can all claim that the general crypto atmosphere since March has been one of a bear market, but the accomplishments of the Tron project in 12 months have been like no other. If TRON were a Fortune 500 company, it would have reached the $1 trillion valuation very easily. The project has had acquisitions on a scale only seen on Wallstreet. The Tron Foundation has acquired BitTorrent for $120 Million in cash as well as Blockchain.Org for an undisclosed amount.

One question we can all ask, is where did the Tron Foundation and Justin find $120 Million to buy the BitTorrent platform? The Tron ICO was noted as having raised $70 Million when it was completed last September. TRX peaked at $0.30 back in January, leaving the gates open for a few savvy traders to sell off some of their earnings. These traders could have been holding TRX in large numbers and have been slowly offloading to avoid suspicion. Remember the ICO value of one TRX was $0.0019.

Could it be that Whales hold massive Tron volumes as part of the 65.75 Billion in circulation and have been slowly liquidating during hyped events?

This is the million dollar question that a few crypto enthusiasts have been asking. Perhaps there are some major whales caching out through calculated selling during strategic Tron events. But then again, this type of thinking is pure speculation. No evidence of Whales has come up. TRX could simply be suffering from continual FUD and very bad market conditions.