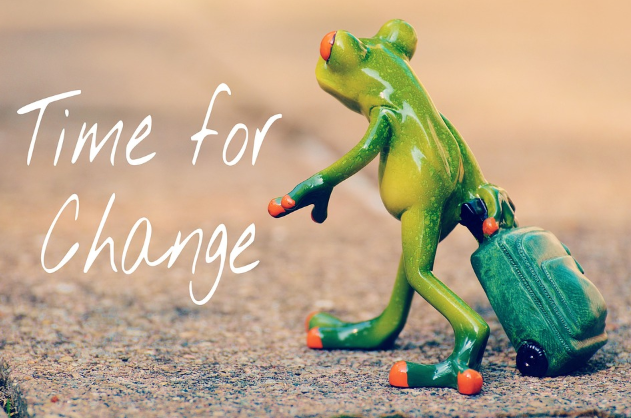 The Tron project is most commonly associated with its cryptocurrency, Tronix (TRX). And the token is indeed part and parcel of Tron but, this is a project and a community with ambitions and aims that go much deeper than that.

That would turn the web into a decentralized entity in which corporations and central authorities cannot project their power or impose decisions over users, especially content creators. To rebuild the whole web seems like a doubtful proposition right now, but more significant changes have happened in the digital world since computers became consumer products.

Besides, Mr. Sun already has a degree of credibility as an entrepreneur and technological leader because of the massive success that Peiwo, his mobile messaging app has had in China.

And since we’re talking about credibility, let’s talk about Twitter and Facebook. After data management and privacy scandals along with some attempts from the social media sites to force users into some specific behavior patterns, both platforms are bleeding users, and their stocks are tanking in the market. And the main reasons all that is happening are, precisely, bad decisions implemented or imposed by a central authority.

Some of Twitter‘s and Facebook’s more ferocious critics believe that the writing is on the wall for both companies and that their days are counted. That too seems farfetched, but other internet giants have disappeared or become marginal over the years (think Yahoo, Excite, even Microsoft up to a point).

It seems impossible to imagine the Internet without Facebook and Twitter right now, but these two companies are not facts of nature, they are private firms with a mission to create shareholder value that can go down the drain if they are mismanaged, or lose the market share they hold.

So, for argument’s sake, what would happen if the social media behemoths went down? Who could fill the void they would leave behind? If you take Mr. Justin Sun seriously, that would be Tron. Don’t laugh, BitTorrent also seemed invincible in the P2P file-sharing world (it became the only game in town years ago), and it’s now Tron’s.

Tron would have the technology, the resources, the expertise and the motivation to come up with new apps or services similar to the current social networks that could replace them except this time they would be decentralized, based on blockchain technology, safe, and in which no single executive could impose any order on a whim.

Additionally, no other blockchain project has the objective to become the world’s new web platform so that Tron would be uniquely positioned to take over.

Too utopic? It’s certainly premature to say that this will happen for sure. But it would be very short-sighted to think it’s impossible because Tron is here already and the social media giants already are in problems they created for themselves.

In this scenario, Tron would reshape cryptocurrencies, and the web at the same time. Remember: the internet and the computer industry have seen bigger things than Facebook and Twitter come and go.