Verge (XVG): Improved Privacy and the Future of Digital Era 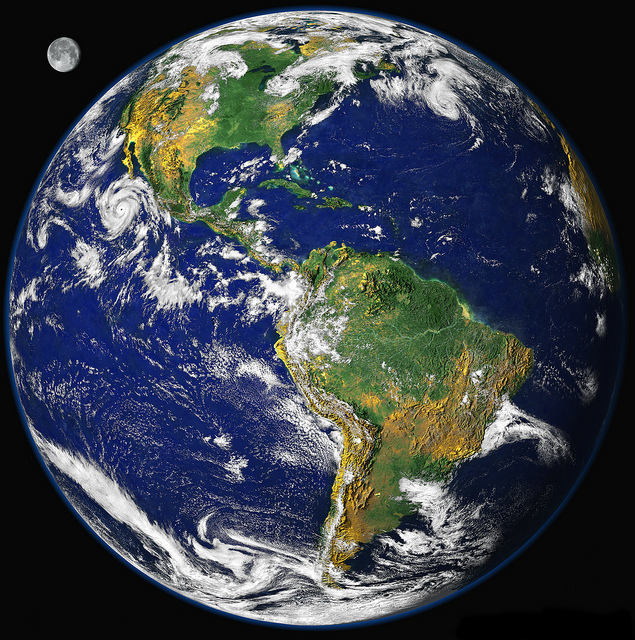 Verge is one of those currencies that almost remained immune to the latest pandemonium of dropping prices that occurred only a week ago. If you are looking for a currency that is still trading below a dollar price per one unit, it is always good to do your research first because some of those “small” coins might be worth it while others will only cost you money with nothing to provide in return. We believe that XVG is one of those coins that are pretty worthy of investors’ attention although still trading low. So, let’s see what is Verge up to these days.

For those who are yet not familiar with what Verge is, the simplest way to explain what this currency represents would be to share the idea behind it. Every currency has an idea that powers it in form of attracting different investors. The idea behind Verge is maximal privacy at all costs.

Although Bitcoin is the first original coin famous for its privacy, it has nothing on Verge when it comes to technological capabilities. But let’s take this story from the beginning: Bitcoin was known as the first and original digital currency and its purpose was to make purchasing of illegal products and services possible without having that purchase being traced back to the parties involved in the transaction. Bitcoin wasn’t launched with this idea as it was made by an anonymous hacker – it was rather a purpose that was additionally found for this coin. Bitcoin was by far the most used coin in the Dark Web precisely for the reason of having it one of the most private ways of purchasing those things you don’t want anyone to know about.

Putting the Dark Web story aside, privacy is important even if you just want to send money to someone or buy a perfectly harmless product. So, that is where the idea behind Verge starts: this currency is lobbying for extended privacy and thus the team behind this currency is working on implementing changes and additional features that will launch this idea even further, making unrealistic dreams of ultimate privacy real. By far, Verge is doing pretty well in the terms of used technology, because unlike with Bitcoin that still has your information stored within its blockchain, Verge is singing a totally different song.

Even though it may feel like your transactions are private within the decentralized system of Bitcoin, your information can still be extracted from its core system, so anyone who tries a bit harder can gain access to the information related to your transactions. Verge wanted to remove this case considering it to be an issue of privacy, so yes, all your transactions with Verge are made to be transparent, but unlike with Bitcoin, no one can actually extract any of your personal info like IP address or your ID.

Verge has removed this problem by using the TOR router, famously known as onion router and I2p protocol. TOR router is working on directing traffic through over 7000 different relays so personal info like IP address and your ID are double encrypted, safe and private. Besides from Verge, the only currency that practices the same amount of privacy with equal importance is Monero.

How is Verge Doing at the Current Moment?

Given the fact that Verge is one of the most private currencies currency available on the market, XVG is not doing that well. Although Verge is one of those coins that tried their best not to start trading in red, eventually at the end of the week, XVG had a drop.

The latest fall in Verge’s price went at -7.93%, almost going to and over -8%, which led to the current price of 0.05$ per one unit. The latest drop is not being looked upon with insecurity or remorse as the majority of currencies is going through a rough patch during the last couple of days. 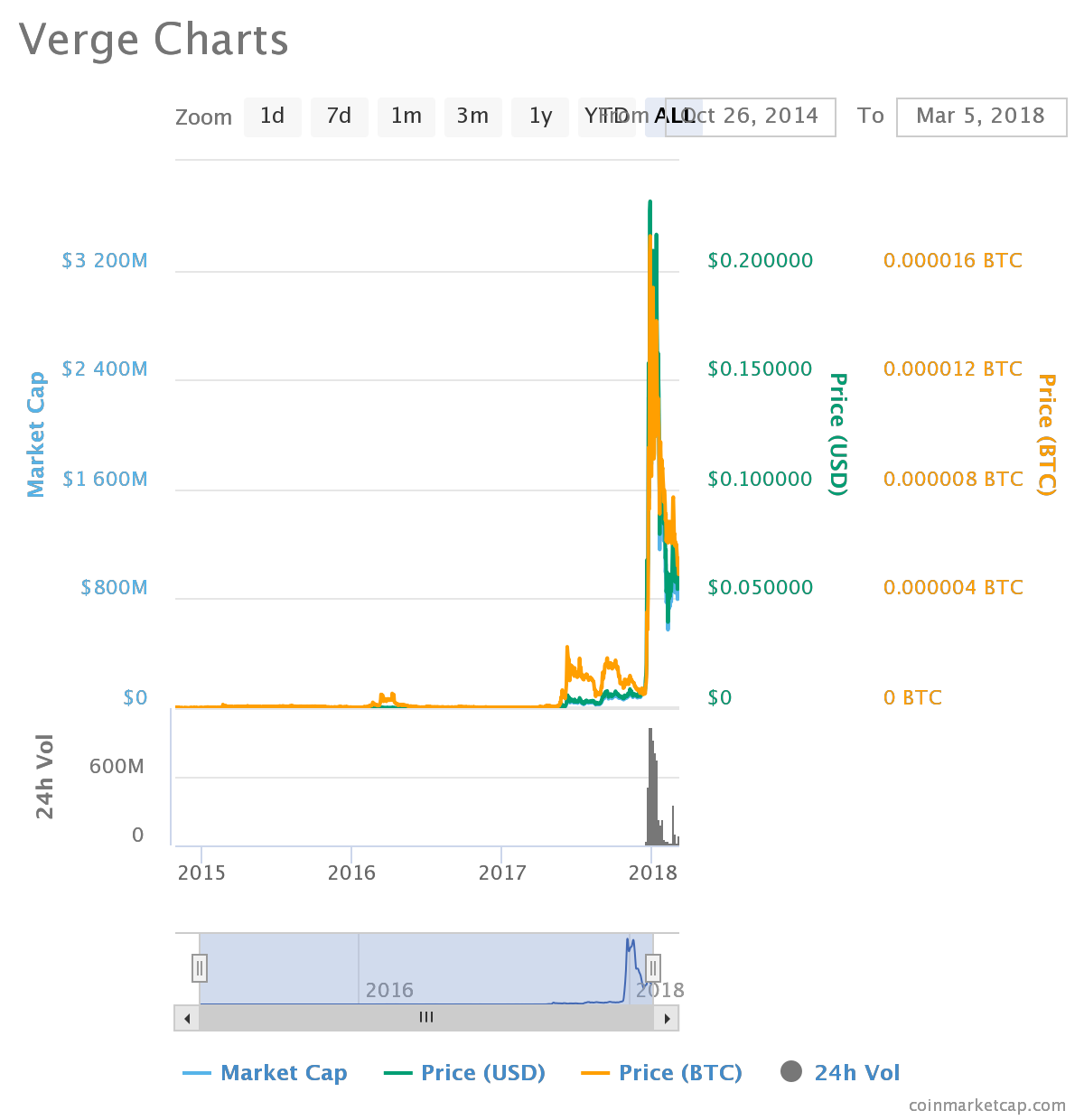 It is expected that the Verge will go up with the announced changes slowly arriving by the end of 2018 when XVG could potentially reach a price range of 0.5 to even 1$ if everything goes well.

The Future of Verge

It is believed that this currency will go up consequently with the upcoming changes in form of new features like TOR android wallet that should launch decentralized blockchain payments as a form of mainstream payment methods. There are a couple of more changes being announced as well, and all of these new features together should affect the price as well, hopefully getting XVG up and trading in green.

For now, Verge could make a great investment opportunity as it is still trading at a very low price, and is available on all major exchanges at around 0.05$ per one unit after the latest change in price.

Ripple (XRP) and the Amazing 2018 Partnerships