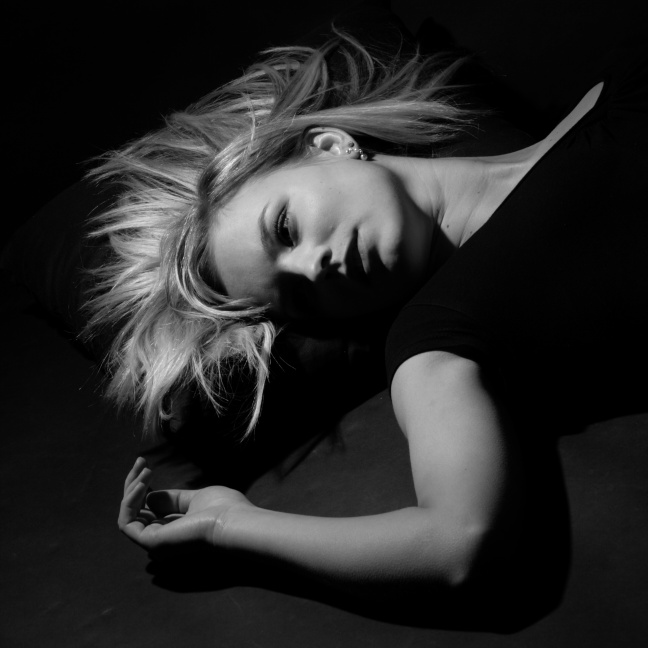 It seems that Stellar Lumens just can’t get on the right foot with the crypto market. Despite having this currency going into the partnership with BluepanNet and having Stellar’s own currency XLM getting listed on Koinex, one of the many exchange markets in the world of cryptocurrencies, XLM is still going down in its price. What Stellar Lumens has been up to these days and how come XLM can’t seem to recover?

The partnership with BluepanNet that Stellar concluded a week ago can be marked as a huge success for this crypto. In case you are not sure what BluepanNet is, you should know that this company represents the biggest remittance institution run by blockchain technology.

BluepanNet was launched back in 2015 when it was known as Bluepan. Bluepan has previously tried using Bitcoin for making fast and cheap cross-border payments, but Bitcoin seems to have failed while being tested for cross-border payments. That is how BluepanNet turned to other alternatives, choosing Stellar Lumens to enable this option when it comes to making global transactions while paying low fees and having transactions processed within a couple of seconds.

Stellar Lumens and its currency XLM are originally known for providing fast transactions around the globe while applying extremely low fees, all powered up by blockchain technology, and that is the main reason why BluepanNet choose to use Stellar for enabling cross-border payments. Stellar was successfully tested for this feature and then the partnership was sealed.

This is a pretty interesting turn of events as we can witness what happens when a non-profit organization pairs up with one of the representatives of decentralized blockchain technology.

The main objective for BluepanNet is to help the working immigrants in Asia by lowering the fees they are paying for transactions. The World Bank has also taken the initiative to have these fees lowered to 5%.

Another major success for Stellar Lumens was marked when another currency, Irene Energy decided to switch platform, migrating from Ethereum to Stellar Lumens platform. Ethereum is known as the 2nd biggest crypto on the global coin ranking list, as well as being known for having one of the largest blockchain-operated decentralized platforms on the market.

So, needless to say, having a coin transferring from one of the biggest platforms like Ethereum to Stellar can definitely be marked as a major success for this platform.

Now, Irene Energy has Stellar Lumens network hosting their token called Tellus. Tellus represents the first ever green token to be launched in the crypto market. Irene Energy represents a supplier of renewable electricity and has just chosen Stellar instead of Ethereum for operating with their Tellus tokens.

When asked how come Tellus is now hosted by Stellar instead of Ethereum, given the fact that Ethereum has the needed flexibility in its programming ledger while Stellar does not, Irene Energy answered that they do not need those type of services in order to operate properly.

The team behind Irene further added that they decided to switch platforms simply because they could. Furthermore, they have added that they do not need smart contracts as the crowd-sale feature Stellar has is just what they need for their project of promoting and distributing renewable electric energy.

One of the main reasons why Irene Energy decided to have their token hosted on Stellar is the fact that this platform is focused on micro-payments, which is exactly what they need for their project.

Yet, another reason for transferring their tokens to Stellar is the fact that this platform is energy-efficient which goes hand in hand with the “green” nature of Irene Energy. Transactions made with Stellar will also take only 0.01% of the amount being processed, so Irene Energy favored the fact that their users can enjoy pretty cheap but fast transactions.

In the end, Irene Energy was “bought” by the fact that Stellar ecosystem has a built-in exchange ledger so they wouldn’t have to bother to look where to list their tokens. Finally, thanks to the traditional easily operative crowd-sale feature that Stellar possess, Tellus took its spot on the Stellar Network.

Given the fact that Stellar was doing pretty well in the past week, pairing up with BluepanNet, getting listed on Koinex and having Tellus tokens hosted on Stellar’s own network, how come Stellar Lumens turned out to be the biggest loser of the market dip?

Although Stellar marked the total dip of over 27% for the previous week, that way being pointed at as the biggest “loser” of the week (which is a bit harsh given all the credits Stellar Lumens should take for the success of its platform), crypto enthusiasts claim that XLM could only go up from the point where it is now.

Originally, it may happen that XLM falls down again before it is able to get back up, as noted by cryptocurrency analysts.

At the current moment, Stellar can be bought at the price of 0.15$ per one unit, and although it is obvious that XLM suffered from great loses during the market dip, spreading FUD and having SEC looking for regulating cryptocurrencies, Stellar can still make a promising investment.

With nearly 40 partnerships being sealed during the last year and more novelties coming up, Stellar could soon get back on the track with its price.

Stellar Adopts the Lightning Network in a Flash