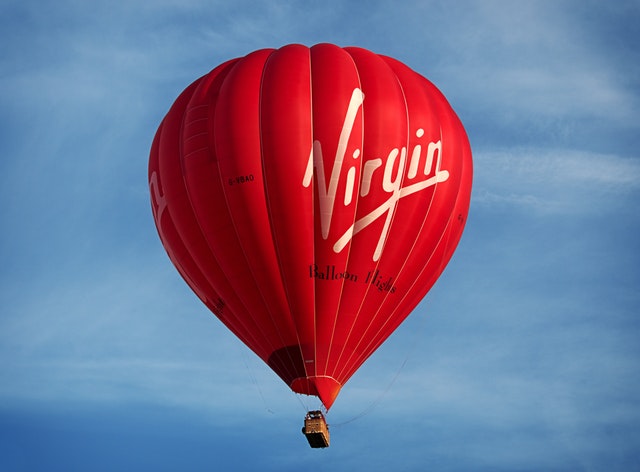 As the popularity of cryptocurrency continues to soar, the market has seen a steady rise of altcoins. The sudden rise of altcoins can be associated with the crypto market’s price slump. With major currencies recovering from a setback, investors shifted their attention to altcoins. Among the altcoins which are making big headlines, mention must be made of IOSToken.

Speaking of the rise of altcoins, factors, such as usability and operability, play a huge role in investors’ decisions. Discernibly, IOSToken, which has attracted several investors recently, caters to these aspects and, as a promising currency, it enables users to transform their services into cash. As you might be aware of, IOSToken is inspired by Ethereum, so it runs on smart contracts. This article attempts to explore why it is steadily gaining popularity within the crypto community.

What is all the Hype about IOS Token (IOST)?

With ERC20 tokens making up a large portion of the market capitalization, IOSToken has seen a considerable surge in the trading volume. This means the demand for this currency has gone up and the coin can be regarded as a potential threat to the crypto biggies. At this rate, this currency might become one of the greatest crypto markets in the crypto space.

It seems that investors are now aware of the technological facilities embedded in the market and are willing to take full advantage of it. As mentioned earlier, IOSToken runs on smart contracts and has the potential to grow into a huge market. Apparently, IOST is just like any other service provider, such as Alibaba, Amazon, etc, but there’s a major difference. As opposed to Amazon and its peers, which are strictly centralized with a middleman controlling the operations, from online shopping, shipping to the payment management, IOSToken is decentralized. Also, services like Amazon and Alibaba don’t provide the high-end security features offered by blockchain-based providers.

IOSToken rides on Ethereum, enabling the tokens to operate as smart contracts. But the currency won’t be settled on Ethereum blockchain for long, as it is possible to imagine that the currency, which is based on ERC20, will have its own native token.

As evident from its price records, the currency is doing pretty well at the moment. While IOST’s listing on the AirSwap exchange can be regarded as a major factor, there are several other factors influencing its prices. According to the rumors, IOST could be added to Korean exchanges in the future. Since South Korea can be regarded as one of the largest markets in the world, IOST can benefit massively from such developments. Some important factors determining the value of IOSToken are discussed below:

Unlike last few years, when the crypto market was powered by hype, investors check on a number of parameters before investing. Considering the volatility of the market, usability plays a major role in the investment. Currencies that have a greater use value will have a competitive edge over other projects.  At any rate, IOSToken stands out from its peers in terms of its operability. With investors reviewing the fundamentals of currencies before making investments, IOST’s advantageous attributes like advanced security features and scalability can drive investors to this blockchain.

Ethereum, the blockchain on which IOST is based on, has some major drawbacks like scalability and security issues, which are a big turn-off for the investors.  IOStoken (IOST) attempts to mitigate these technical defects by integrating some avant-garde technologies into the blockchain project, including Sharding and Proof-of-Believability.

The success of any blockchain is primarily determined by the work of the development body. IOST’s development team consists of some of the great minds in the industry and team members Harvard graduates. Apart from the quality of work, the team is also well-known for its aggressive marketing approaches and social media activities.

Trading at $0.065633, the currency has moved up by 6.07% from recently. As of May 9, 2018, the market capitalization of IOSToken (IOST) stands at $551,320,560 USD. Ranking 50 in the market by market capitalization, IOSToken is doing quite well at the moment and is presently trading up against the dollar. Unlike other currencies which display high volatility, IOSToken has achieved a certain degree of stability. Overall, IOST’s stability, along with other worthwhile features, makes it an excellent investment option to watch out for in 2018.

DigiByte (DGB) Is A Hidden Gem Among Cryptos

Investing in KIN: What Future Awaits KIN Holders by the End of 2018