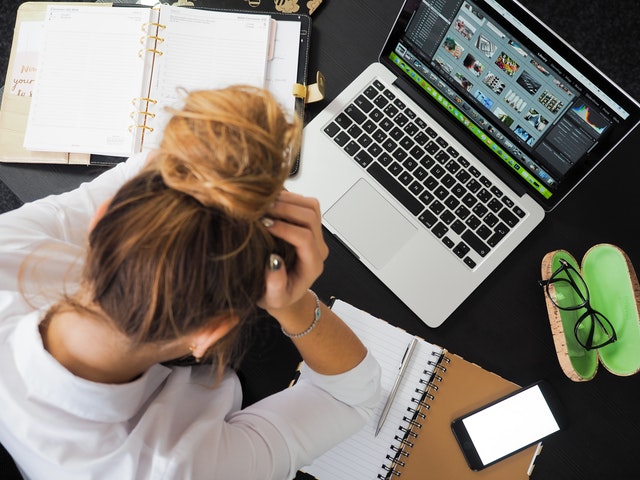 It has barely been a week since Verge was in the headlines with concerns about an attack on its network. Just recently news reports indicated that the privacy-centric cryptocurrency has been attacked for the third time leading to growing concerns by the Verge community over the future of the coin. Verge XVG has been in the headlines lately especially after a post on BitcoinTalk by a user named ‘Ocminer’ claimed to reveal data that showed a 51 percent attack on the Verge network. The claims were confirmed by a post on twitter from @Vergecurrency that acknowledged a DDoS attack on some mining pools.

Are the attack claims Fake news?

With the recent news circulating about Verge’s third attack, the crypto community has become concerned with a series of altcoins being questioned for their level of security as well. Some of the responses on most online forums included users on Reddit who were astonished by the turn of events some even calling it a joke and fake news.

In response, the Verge team has retweeted a post on twitter from Kris Chase (who is the marketing and operations head at verge), in which he mentioned that Verge was building a new codebase that will soon be implemented. He also mentioned that the company is working on other technological developments that will benefit the platform’s security. He finished his post saying,

Let’s get back to work while the haters keep spreading #fakenews.

Apart from that, the verge team has also received mixed reactions from the community with some encouraging the team to keep working on the platform and make it more secure while others criticized the team for allowing the attack to happen for the third time. However, the big question has been whether Verge network is truly under attack or are these reports merely fake news being spread to hurt the value of XVG.

All in all, the stories about an attack on Verge’s network for the third time are not confirmed and however they turn out to be, it’s pretty clear that Verge is making progress amidst the turbulence. As it is Verge has recently been listed as the only cryptocurrency payment option on MyFitStuff.

For the uninitiated, MyFitStuff is an e-commerce shopping platform that only focuses on selling merchandise in the fitness industry. The platform is now set up to accept Verge XVG as payment on their Los Angeles based online shops. This adds up to other partnerships that Verge has been working on over the past few months posing a positive picture for the privacy-centric coin.

In the long run, there is no coin that is perfect, and even though the XVG network has been under problems in terms of network attacks and security, its core team is made of individuals with a proven purpose and vision. You just might want to hold on to it for a while till everything is clear.

What Has IOSToken (IOST) Been Doing in the Past Few Days?