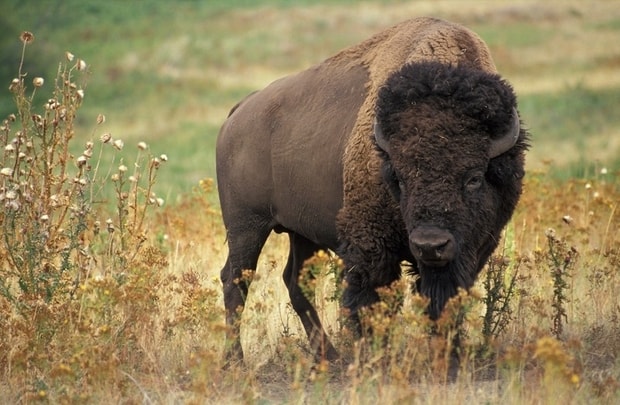 Shrouded in mystery and still unknown by many, Tron (TRX) is a cryptocurrency-based localized platform founded by a Singapore-based non-profit organization, Tron Foundation which is headed by Justin Sun. The virtual currency seeks to build a free, content entertainment network that will use localized distributed storage networks to reduce the cost of sharing digital content.

As the whole world waits for the big event in cryptocurrency universe, Tron’s main net launch, which will see its migration from Ethereum’s blockchain and make it an independent public blockchain, analysts are predicting a positive price change.

Among the main reasons that indicate the coins good fortune shortly is the formation of a double bottom on its one-hour chart. It is also good to note that TRX is still benefiting from an intensive marketing campaign that publicized the digital coin as the preferred cryptocurrency for investors showing that the coin could be up for a bullish run.

However, Tron’s low prices still present a hindrance for the coin to confirm its full potential. The digital coin has to improve in terms of its worth.

Technical Indicators that Tron is Ready for an Upward Trend

Although the 100 SMA being lower than the long-term 200 SMA target which indicates that the direction of least resistance is still on the downside, the selloff is more likely to take place rather than reverse.

Despite that, Tron succeeded to break past the 100 SMA mark, and it’s currently testing the 200SMA dynamic inflection. In any event, if it breaks higher, Tron would end up testing the neckline at 0.075, and a further upward trend past this mark could see the digital coin triggering a major bull run. This spans 0.060 to 0.075.

Buyers are also showing signs of influence on Tron price movement with one of their major buyers, RSI moving up. However, this oscillator is signaling exhaustion due to overbuying.

Stochastic is almost depleting its buying mandate, with overbought status being attached to them showing the bulls will have to let the bears take the steering wheel in the near future. And in this case, a fall to the bottom will not come as a surprise.

Sometime early this year, TRX made its all-time high price of about $0.34 (roughly 2000 SATS). Ever since then, like many other cryptocurrencies, TBX has been spiraling on a downward trend reporting declines until the end of March where the digital coin found support at 400 SATS. From there, TBX has been recovering steadily all through April.

At the moment, market enthusiast and investors are all looking forward to the Main Net Launch that’s scheduled for the end of the month, hoping it would trigger some positive outcomes for Tron’s platform. If all things remain constant, the main net launch will have positive outcomes on the price of TRX.

In anticipation of the event, certain exchanges such as Bitfinex, Bit-Z, and Bitrex have decided to freeze Tron holdings for the time being in order to support the upgrade. Bitpie Wallet also announced their readiness to support TRX’s main net launch and upgrade.