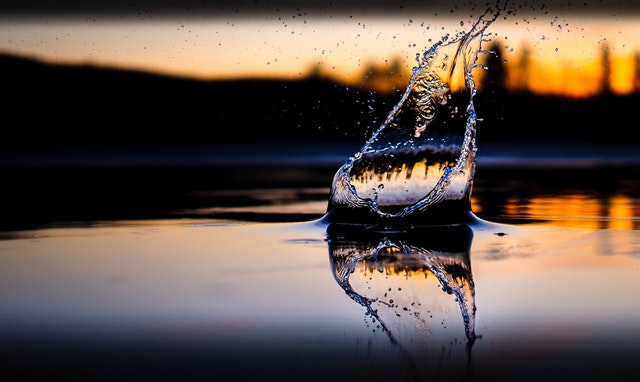 Ripple (XRP) has announced yet another new project called Xpring, that will serve as a developers’ financial support ground. Also, the crypto plans to invent its own symbol, which would help visualize the currency.

Ripple (XRP) has become well-known for focusing its efforts on providing its users with better solutions regarding the money transfer, especially when that transfer goes across the border. Now, the team behind the token wishes to reward its developers’ contribution by granting them a financial supportive ground, which is what Xpring will achieve.

The crypto seems to be gaining more stability and providing a better service with each new partnership, product, or project. Xpring is no exception, and the team is very excited about its development.

Excited to announce Xpring, a new initiative that supports businesses growing on the XRP Ledger, and initial investments in @SB_Projects, @blockchaincap, @Coil_ and @omni. Together, we will grow the #InternetofValue! https://t.co/Vx7cBrnz3D

The goal of Xpring is to help with the funding for every XRP-related project that might improve the token’s future. It is expected to work as a combination of incubator and accelerator and will be used for engaging some of the more serious concepts that the developers come up with.

Basically, Ripple wants to create a special place for new, promising ideas that would allow them to grow and develop further. The showrunner for the new project is a former director of Facebook’s developer network, Ethan Beard.

Beard has stated that he loves assisting with the development of new technologies for startups. He sees a lot of potential for solving major world problems via blockchain technology, especially through the use of XRP.

Many others agree with him, which is clearly demonstrated by Mitsubishi UFJ Financial Group’s and Mitsubishi Corporation’s decision to use Ripple’s technology for cross-border money transfers. They even announced that they plan to achieve a practical use for this technology within a few years.

Thanks to various partnerships and projects that Ripple has started lately, it is easily one of the busiest cryptos around these days. These efforts allowed it to become pretty well known, and the new movement to create Ripple’s very own cryptocurrency symbol got a lot of support from this currency’s fans.

XRP’s community has spread out among the entire internet and has shown its support via blogs, tweets, and even forums. According to them, XRP is only one part of the Ripple as a whole, but it still works hard to solve major problems around the world. Because of that, they believe that the crypto deserves its own symbol, instead of presenting itself through the company’s main logomark and name.

The community wants XRP to develop its own brand, one that would be free of the corporation. Inspired by Bitcoin’s (BTC) ‘Ƀ’, the new symbol for Ripple (XRP) might just be ‘X’.

Ripple fully agrees with the issue, and it believes that the crypto should be visualized, now more than ever. The symbol should be something that can capture and display the coin’s speed, utility, and independence. ‘X’ might be the perfect symbol for this, and it can be interpreted in many ways. Partially, it would refer to the crypto’s efficiency when it comes to international payments. From the mathematical point of view, it would be a hint towards multiplying, which would suggest XRP’s tendency to create something bigger.

Apart from that, there are also up/down arrows that the letter is made of, which can indicate sending and receiving. This works great as a hint towards a value exchange. And finally, ‘X’ can also suggest a human form, which would mean an appreciation towards the token’s community and its support.

The symbol is simple, and yet powerful, and it is entirely free for adoption since no other business holds any sort of legal rights regarding ‘X’.