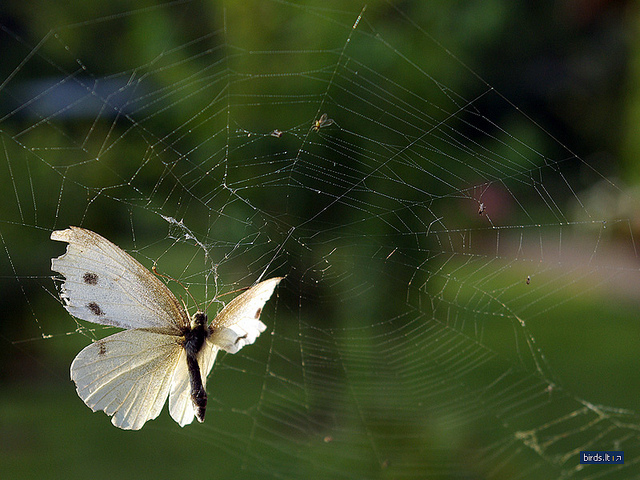 International bank transfers need from two to three days as things stand today. But this could change for good as Ripple‘s tech eliminates financial friction from these kinds of transactions. In a press release published a couple of days ago, Ripple declared their xRapid service underwent a successful pilot run which saves from forty to seventy percent of the cost for financial institutions, compared with traditional ways.

XRP transactions across borders take mere seconds (XRP to fiat currencies take slightly longer). The pilot tested transactions between US and Mexico (one of the biggest remittance markets in the world). It works like this: a US bank sends USD to a gateway which converts it to XRP; then it’s sent to Mexico where another gateway turns it into Pesos). These transactions took about two minutes instead of the usual 2.5-day average.

This shows how digital currencies will play a key role in the near future making things cheaper and quicker for everybody.

Ripple has been getting new partnerships with major banks and financial institutions (think Santander) with a global presence, so more and more big players are adopting Ripple’s tech as a way to do business. A lot of observers think XRP is undervalued right now, as it had a high of $3 per token. But as demand increases, XRP will go up.

MoneyGram, Mercury FX, and IDT are among the most important names in money transfers. They have all adopted both Ripple’s xRapid and Ripple’s XRP currency to do business.

XCurrent is another Ripple solution that banks are using for global payments. It allows for an instant settlement that can be tracked end to end.

Dilip Rao, who is global head of infrastructure innovation at Ripple, says,

“Central banks around the world are leaning into blockchain technology in recognition of how it can transform cross-border payments, resulting in lower barriers to trade and commerce for both corporates and consumers”

XRP is trading at $.67 right now. The price is under the bearish trend line at $.78. This level acts as resistance for Ripple with crucial support at $.72. The MACD on D1 is in the positive territory; however, it is looking like it is ready to enter the negatives.

Ripple presents itself as “the world’s only enterprise blockchain solution for global payments.” Other institutions in this industry are following suit.

The Society for Worldwide Interbank Financial Telecommunication also known as SWIFT is the main way in which banks all around the world exchange money. It includes more than 10,000 members in 212 countries.

SWIFT’s traditional ways work like this: if an American bank is to send currency to a Mexican bank, then the Mexican bank bus have dollars, and the US bank must have pesos. It’s the same the world over, but not all banks in the world have every currency available. That’s how XRP is useful. It eliminates that factor in the equation, so the transaction is quicker and easier.

As institutional banks and governments adopt XRP, costs and transaction times will go down dramatically.

While Ripple is much quicker, it still relies on intermediaries to exchange XRP into fiat currencies. The XRP team, on this matter, states,

“The portion of the transfer that relies on the XRP Ledger takes two to three seconds, with the additional processing time attributed to movement across the intermediary digital asset exchanges and local payment rails.”

This crypto coin is changing the bank game already. In cryptocurrencies, it’s clear that some will do well and some won’t over the course of this year. XRP is among those that will do very well. Consequently, xRapid and xCurrent are just a couple of reasons out of many that back the fact that Ripple (XRP) is here to stay!

TRON (TRX) Starts New Giveaway, and the prize is a ‘Dream Home’

A Closer Look at the Developments on the Bytecoin Blockchain