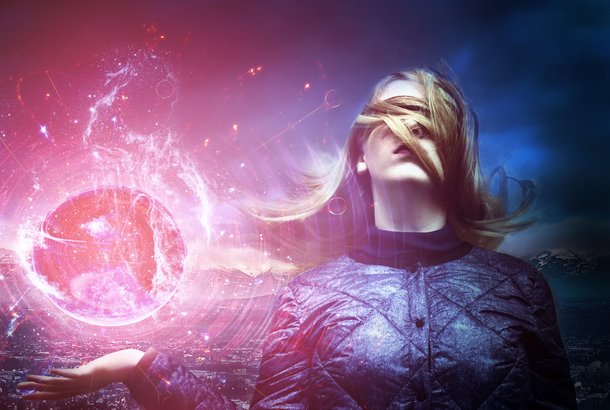 The cryptocurrency market has characterized as being anything but rational, a fact that sometimes makes us all, as users, a little disconcerted with movements in the prices a bit harsh to read. That is currently the panorama for many virtual coins in the market that apparently out of nowhere, just happen to hit the moon with their prices and we don’t even understand why.

Of course, most of the times this is spurred by a bunch of speculations that not in all the cases end up being right. But would it be real the forecast going around (watch the video I stumbled upon, right below) that Ripple (XRP) could hit the $334 mark in a timeframe of 3 years?

Well, even though it sounds crazy, there are a couple of reasons to believe this could be a fact. Let’s find out why many experts are assuring Ripple will hit the moon very soon, and the same way, what are the main arguments behind the asseveration!

The sector of the industry Ripple aims to tackle

The mission of Ripple is one very ambitious; the company seeks to resolve the main problems the banking system has not been able to after all this time.

The SWIFT system has proven to make the customer experience very poor, meaning long periods of times are necessary to make a transaction, and of course, high fees are charged per operation.

Ripple plans to solve all this by reducing at least in a 40% the inefficiencies of the 24 trillion dollar market, an action of which of course it will get retribution.

It is expected like this, that Ripple gets at least a 10% out the $24 trillion market once implemented its solutions, and another 10% just in fees. So we would be speaking of at least $4.8 trillion of income, a number that of course would shoot the coin to the moon and beyond.

Likewise, the $334 value prediction is more than justified. If Ripple were to be adopted by a notable number of bank entities then others financial institutions will succumb as well as they would not want to lose clients because of other entities offering a more efficient service.  And if a mass adoption would happen among banks, Ripple would be valued even above the $334 mark.

The possibilities of coin burning

Most of the people just assume that Ripple would never be inclined to burn coins, but as a matter of fact, Ripple is likely to deploy a coin burning in the long term.

We have already considered the fact that Ripple would possibly be adopted by a large number of bank entities around the world, if not the entire banking system.

Well, in a scenario like this the company would be inevitably directed to a massive coin burning and be considering a case like that the price of the coin could even get above 500 US dollars.

A massive adoption by exchange platforms

To conclude, right at the moment when Ripple starts to be adopted by bank entities it would become incredibly appealing for several exchange platforms across the globe. Meaning that it will gain an outstanding validation at large, and consequently, a remarkable place in the crypto sphere.

In the end, the prediction is not that outrageous after all. But something to keep in mind always is that investing in any cryptocurrency includes as well an inherent risk. So be sure you only invest what you would be willing to lose!