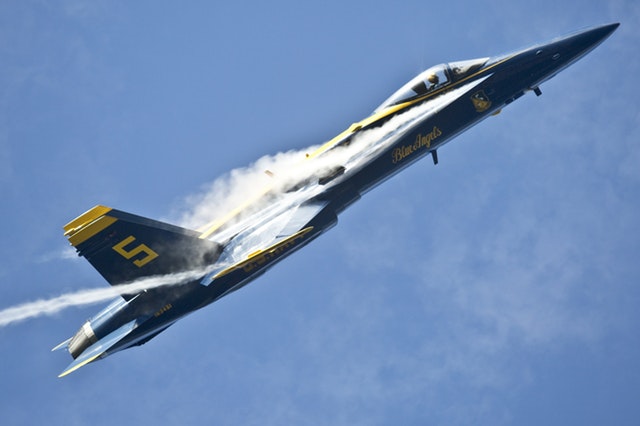 After having a brief phase of rebound during the last several days, VeChain, along with the rest of the crypto market, is going down once again. As the market is turning sluggish after having a rebound period that lasted for about 4 days, the majority of currencies are getting back to trading in the red, that way losing on the total market cap. However, where there is bad news, there must be a light at the end of the tunnel, so VeChain still has something positive to share with the crypto community. This time, one of their partners, decided to invest in VeChain, supporting this start-up, non-profit, Singapore-based blockchain foundation.

Partnerships matter in the world of blockchain as well as listings, so as of the most recent occasion, one of the existing partnerships that VET has acquired over the time, has paid off yesterday on Consensus 2018.

On this occasion, the CEO of DNV GL and the CEO of VeChain Foundation have given a live statement about the latest announcement that the CEO of Business Department at DNV GL had to share with the public.

With over 12.000 of employees at the moment and with over 19 billion dollars in revenue of the company, DNV GL represents registrar organization and global consulting firm based in Oslo, Norway.

The company was already on the list of partnerships acquired by VET, but as of the latest circumstances, the CEO of DNV GL has announced that their company has decided to invest in VeChain blockchain foundation, that way supporting VeChain as a currency as well.

DNV GL has partnered with VeChain back in January 2018, specifically at the end of January, where their partnership was justified by the need of DNV GL for blockchain-based technology.

Since the company needed a cost-effective and highly functional way of tracking assets, they decided that the best way of enabling this feature would be to use the technological capabilities of VeChain.

The amount of the initial investment was not revealed to the public as both parties decided to keep the amount private. However, we know that DNV GL and VEN will surely continue with their cooperation in the future, as stated by the CEO of VeChain.

Further on their partnership, both CEOs added that they are planning on building a supply chain that will become a part of DNV GL services. The supply chain should be built with VEN technology.

Moreover, the two CEOs have added that they are also planning on creating much safer and faster environment out of VET blockchain platform.

As the ultimate product, DNV GL’s own CEO, Crisciotti, claims that their goal is to provide their customers with full commitment while being able to track their products and make sure that all products are able to reach their customers.

At the end of his statement, Crisciotti added that they need a fast and safe blockchain environment in order to do so, and he believes that VeChain has what it takes to make a functional supply chain possible.

After having a couple of days reserved for bouncing off against the dollar, VeChain as well as the majority of coins and tokens, are being traded in the red zone again.

After a brief period of trading in the green was ended, the majority of currencies started to drop, and despite the latest investment from DNV GL, VET is going down against the dollar as well.

After the last 24 hours, VET has dropped by -7.68% against the dollar, that way trading in the red.

VET is also losing against BTC and ETH at the moment as it is going down by -3.91% against Bitcoin and over 4.80% against Ethereum.

Following the latest change in the market, VET can be currently traded at the price of 4.76$ per one unit, based on the market results provided on May 16th.

Ripple to reach $334 per XRP in 3 years. Outrageous prediction?

Cardano big bag of tricks Capable of Obliterating every other Blockchain