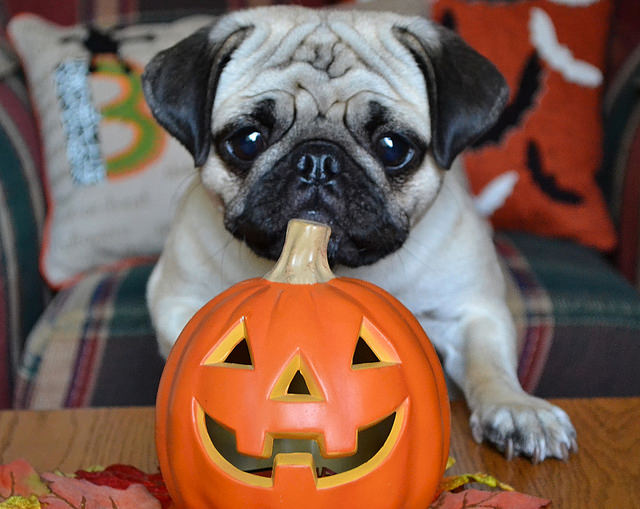 There is no denying that Cardano Blockchain is based on an extremely unique concept. In fact, market analysts in the cryptocurrency space indicate that the ADA coin might very well surpass big time cryptocurrencies such as Bitcoin and Ethereum. But, could this be a fact or is it just another FUD that will cool down with time?

Well, a closer look at statements from Cardano’s founders on the project’s roadmap and future trajectory might prove the coin to be a contender. After all, the project has barely been around for a year and the possibilities for ADA to dominate the crypto space become clearer with every partnership and technological development.

Cardano going for the top spot

Granted, the Ethereum’s and Bitcoins of the crypto space are currently only popular for their sizeable market capitalization, however, there is less to show even for Bitcoin when it comes to real value. Charles Hoskinson puts it much clearer in a statement from an interview where he mentions that although “Bitcoin is advertised as a payment system and a means of Exchange” everyone who tries to use it ends up failing as the technology is still underdeveloped for real-world use cases and simply doesn’t work. In the case of Ethereum, Hoskinson believes that although “Ethereum claims to be a world computer,” the fact that it can be broken by Crypto kitties makes it a popular platform that lacks in practicality.

So if Cardano plans to take the crown and be the top cryptocurrency and Blockchain platform in the industry, it, therefore, goes without saying that the ADA Blockchain must be oozing with technological developments that are capable of making it stand in terms of utility? Right? Well, let us take a look at some of Cardano’s most innovative technological developments and partnerships that will propel it to the top spot.

Cardano is obviously paving the way for world dominance with a 50-year plan that stretches beyond the confines of the developed world and straight into untouched markets like in Africa as seen with a recent partnership with Ethiopia and even the Caribbean and South America. With the Ouroborous proof of stake protocol, not to mention a peer review concept, ADA’s Blockchain network is venturing into untouched territories. In fact, the technology behind Cardano is written in Haskell as on an open source platform that is fully decentralized making the platform secure, scalable and accessible to everyone.

In addition, Cardano is also the only cryptocurrency and Blockchain project based on scientific philosophy with a research-driven approach that is driven by a large global collective of engineers and research experts. This means that the platform can scale faster than its competitors that are only governed and controlled by a vulnerable proof of work concept.

In addition, Cardano has been working on new partnerships set to elevate its use and integration into various payment platforms, a good example is a partnership with Metaps Plus through EMURGO (a Japan-based VC firm).