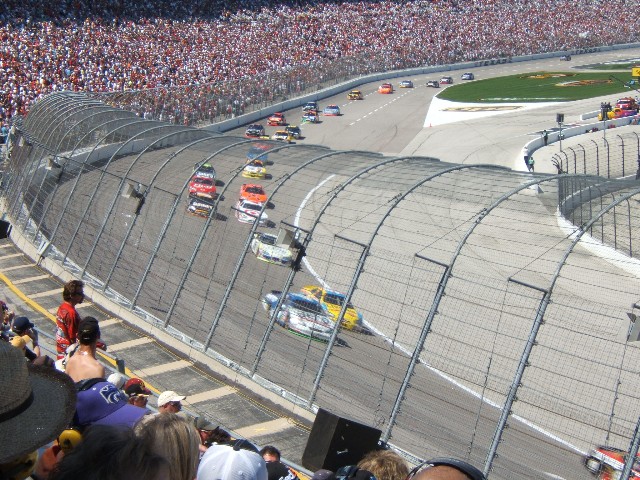 Ripple (XRP) and Stellar (XLM) both share many similarities one of which is that both have been developed by the same person, Jed Caleb. Ripple was born from a corporation, the open coin whereas the Stellar was born from a non-profit organization called the Stellar foundation, which is based on the Ripple protocol. In the midst of the ongoing turbulence in the cryptocurrency market, several tokens and coins are have been experiencing drops in their valuations, while some other currencies have been witnessing a surge in their prices. Ripple and Stellar are two such currencies which have been under the spotlight of attention for their bright performance in the crypto market.

Currently, Ripple has innumerable gateways including major banks and payments services while Stellar has only a few. However, it is not because Stellar’s popularity or potential is any less but because Stellar seems to be aiming for something different than Ripple. They self-describe themselves as a group which aims to connect people to low-cost financial services to fight services poverty and develops individual potential. This does not deter them from being adopted from by corporations like giants Deloitte and IBM, which announced Stellar will be the backbone of its new cross-border payment solution.

This is how it works in both systems: anyone can make use of both Stellar’s and Ripple API and declare themselves a gateway. While you need to trust the getaways you use, you don’t need trust the other participants in the network. This is like trusting your local bank to hold a deposit on your behalf. In Stellar, it is up to you to decide how much you’d like to trust a gateway by setting policies that allow the getaway to hold a deposit of a certain sum on your behalf.

Stellar is a decentralized protocol which enables the processes of sending and receiving money in any pair of currencies. This implies for instance, that users can send a transaction from their Yen balance, and have it arrived in Euros, Yen or even Bitcoin. They are expecting to support the categories of payments which are usually the following:

Stellar uses its own distributed ledger, which is maintained by a consensus algorithm rather than mining. Each node in the network communicates with a set of other nodes which is highly unlikely to collude. Examples of such nodes are the ones run by universities, governments, and corporate organizations. It is worth noting that it does not need to trust the nodes themselves—it just needs to believe the nodes will not work in unison to yield some distorting result. Then an iterative process is used to reach a consensus which results in each new ledger being decided upon every few seconds. Correspondingly, there is instant confirmation of transactions and there is no need for mining.

Stellar managed to go up by 12% against the dollar on February 24 of 2018. This means that investors and holders of Stellar are looking forward to seeing that Stellar is getting closer to the value of 0.5 dollars per unit. With this pace of growth and bounce off, Stellar has managed to outperform all other currencies having the greatest step of growth in the last couple of days when compared to all existing coins. With the price of Stellar surging by 13.1% over in the recent past, it has become evident that there is quite a high demand for this cryptocurrency. The factors prompting this rise in demand are yet to be figured out.

How well will Stellar perform in 2018?

Thanks to its pace of growth and latest rise in price, Stellar is considered as one of the best performing coins in the market. This way Stellar can look forward to getting new investors who will bring more opportunities for the blockchain and will cause its price to soar even higher. With Ripple already having gone over a dollar price per unit, it can be concluded easily that Stellar will easily reach a price of one dollar per single unit in the very near future as well.

Since Stellar is making efforts to be an alternative to traditional money transfer using traditional banks, especially in places that need it the most, an exact correlation cannot be pointed between Ripple’s success and Stellar’s failure or vice-versa. Despite this, we can see the Stellar holds immense potential for further success in the future. 2018 is projected to do wonders for both the cryptocurrencies. Both the coins are gaining a lot of popularity for being two of the most promising currencies on the crypto market.

Ripple (XRP) and Porsche: A Possible Future Partnership in the Cards