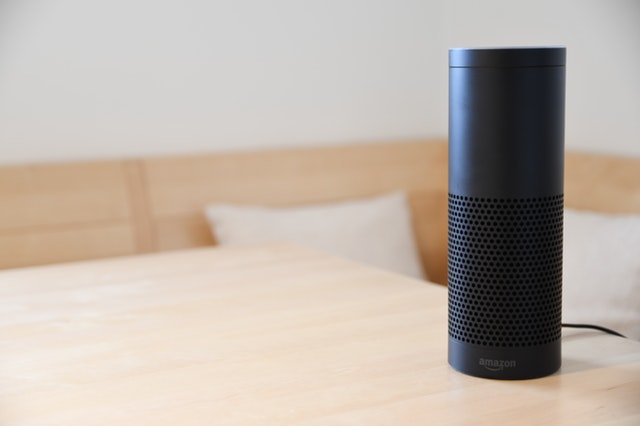 It is every crypto’s dream to become accepted by a large company that would make it famous and useful. Among the large firms, Amazon pretty much acts as the top jewel. However, the online store has been delaying a venture into the crypto world for a while now and has yet to make its choice when it comes to picking a coin for adoption.

Sooner or later, even Amazon will have to make this choice and actually go crypto. The adoption of digital currencies advances almost on a daily basis now, and the store won’t allow itself to be left behind. But, what is the best coin for Amazon? According to the majority of analysts, crypto enthusiasts, and even regular shoppers themselves, the choice is obviously Litecoin (LTC).

Why is Litecoin Amazon deal the best option?

Amazon has shown throughout the years that it is not scared of the new technology. In fact, in a lot of cases, it even led to the adoption of numerous new concepts. When it comes to Litecoin, it seems like this particular coin is Amazon’s natural choice. Both are very innovative, and they are among the best in their respective niches.

When it comes to the crypto world, most people would think of Bitcoin when they think of cryptos. However, even though Bitcoin has become the representative of the crypto industry, it is hardly the most practical coin around. Litecoin, on the other hand, is much better for an average user. It is more stable, and since it is a fork of BTC, it took some of its best traits. However, it left behind most of BTC’s weaknesses.

As far as the transactions go, Bitcoin might have been better if didn’t suffer from scalability issues and large fees that came as a direct consequence of those issues.

Litecoin’s coin, LTC, is quite spendable, much faster, and it can serve as an entry point for numerous users. A large number of them are Amazon shoppers already, so integrating LTC as a legitimate payment method would not harm Amazon or Litecoin in any way.

Another reason for Litecoin Amazon deal is the coin’s utility traits. They make it a much better choice when it comes to being adopted by an e-commerce outfit. It is decently valuable and quite usable, almost as one of the so-called legal tenders. All the biggest exchanges around the world have accepted it a long time ago. This expands Amazon’s influence and reach, and it will even allow its users to access their crypto funds via mobile at any time.

Litecoin’s very design is perfect for making online payments, and those payments are even more simplified through LitePay. Through a Litecoin Amazon deal, customers would always get what they pay for, with no extra fees, large chargebacks, and alike.

While Litecoin is the best option for Amazon, we admit that it is not perfect. While its design and nature are perfect for Amazon, it still suffers from one of the largest issues, that surrounds every digital currency. We are, of course, talking about the volatility problem.

Whenever you are dealing with cryptos, there is always a fear of getting damaged by price changes. The market has crashed more times than anyone can count, with possibly the biggest crash in crypto history happening at the beginning of this year.

While the fear of volatility is real, we need to remember what is it that the Amazon shopper expects from the system. The shoppers are looking for transparent systems, that are affordable, and easy to use. Litecoin meets their requirements completely, and even with the price volatility, it still remains the top coin for Amazon.

Before the market crash, Litecoin was doing pretty well, and it had a lot of support. After the price reduction, people panicked and started to sell. As the coin got oversold, its value dropped even further. However, this is not because LTC is a bad coin. It is something that has happened to an entire market, and every other coin out there.

Litecoin Amazon deal should remain the best option, no matter what happens to the crypto market. Even with the market remaining constantly bearish, the crypto adoption continues. As soon as Amazon is ready to make a choice and stand behind a specific coin, many are convinced that Litecoin will be the one they will choose.

Stellar-backed IBM project in a wiry rivalry with Ripple

Tron (TRX): Why Should I Hold Tron?