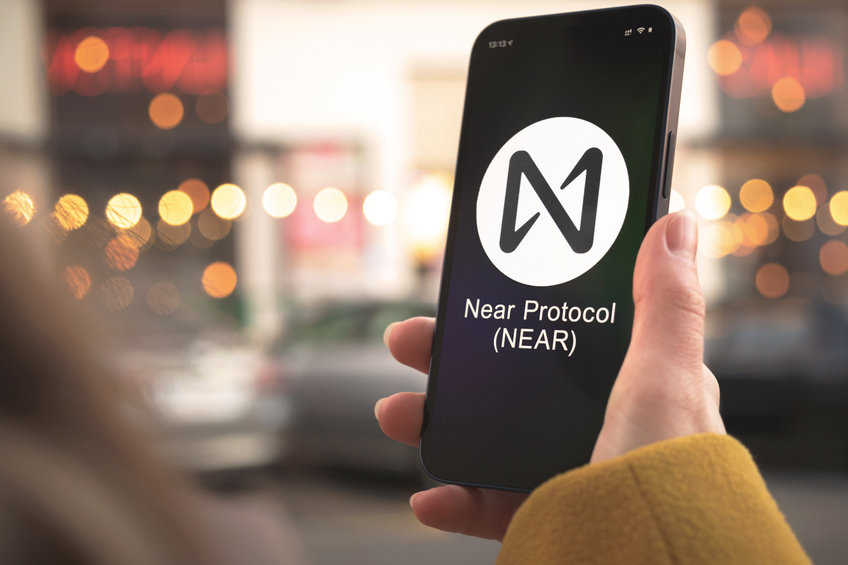 Near Protocol price has started the year well. The token’s price surged to a high of $1.8600, the highest level since November 2022. It has jumped by more than 47% from the lowest point in 2022. So, what next for the Near token?

What is Near and why is it rising?

Near Protocol is a leading blockchain project that aims to become the best alternative to Ethereum and Solana. It is a well-funded network that has advanced features, including fast speeds, high interoperability, and low transaction costs.

Near uses a technology that Ethereum hopes to adapt in the coming months. It has been transitioning into a fully-sharded network. Sharding is a technology that makes a network faster by reducing the number of blocks into smaller pieces.

Near Protocol has been used to build several blockchain projects in all industries, including decentralised finance (DeFi), Non-Fungible Tokens (NFT), and the metaverse. Developers are attracted to its network because of its low transaction costs and the friendliness of its platform.

Near Protocol price crashed hard in November when FTX collapsed. At its peak, FTX was the second-biggest cryptocurrency exchange in the world with over 9 million customers and a valuation of over $32 billion. FTX was owned by Sam Bankman-Fried who was also the owner of Alameda Research.

Through Alameda, SBF invested in hundreds of companies. Near Protocol was one of them. Therefore, when the companies filed for bankruptcy, most holders of these tokens sold them. The fear is that FTX will be forced to sell these coins during its bankruptcy.

In a statement on Wednesday, FTX said that it had found new $5 billion in liquid assets that it could sell. Analysts believe that some of these liquid assets could be in the form of Sam coins like Solana and Near.

The four-hour chart shows that NEAR price has been in a strong bullish trend in the past few weeks. It rose above the important resistance level at $1.766, which was the highest point on December 13. The token rose above the 25-day and 50-day moving averages. Oscillators have moved to the overbought level.

Therefore, I suspect that the token will continue rising as buyers target the next key resistance level at $2. A drop below the important support level at $1.7 will invalidate the bullish view.

Related Topics:cryptocurrencyFeaturedNear Protocol
Up Next