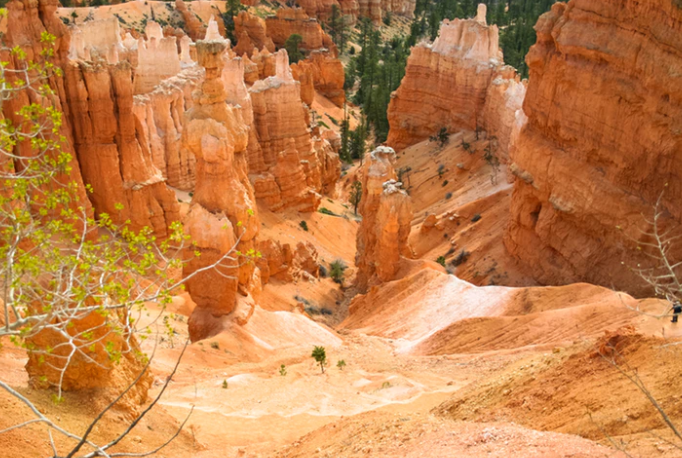 Ever since the year started the market seemed to be in a crumbling path, and red numbers were the order of the day. So most of enthusiasts and investors were just confused and despaired about a situation that didn’t seem like changing in a short period.

In fact, that is why we all have been pretty much excited in lights of the upturn the market has had during the last couple of days, which of course, have caused a generalized sensation of calm amongst the community.

However, this calm sensation was stricken today when Bitcoin had a bearish move that placed the coin in a -$500 position, a fact that evidently influenced several other cryptos in the market. Let’s see the main details behind the current crypto-market situation.

The morning started with a pronounced fall in the prices of Bitcoin of more than 5% which put the price of the coin around the mark of the $7,000, but with a great predisposition to get a lower price on the next hours.

As a matter of fact, at the time of writing Bitcoin (BTC) has a price of $6,954 recording a 5.52 percent decrease in the last 24 hours according to Coinmarketcap. So as the red appears in the landscape again, we wonder what could be the problem this time.

Well, concerning the above mentioned, nothing has been confirmed yet. Nonetheless, some assumptions point that the sudden freefall may have been influenced by the non-confirmed report from Business Insider that states that the US-based investment Goldman Sachs, actually decided to discard their plans of integrating crypto options to their business because of the intense regulatory tension around the crypto world.

In the report, it could read:

“Goldman has moved plans to open a desk for trading cryptocurrencies further down a list of priorities for how it can participate in cryptocurrency markets, according to people familiar with the matter.”

However, later on, it was known that the bank itself stated they hadn’t made a decision yet regarding this.

All the major indices poised to open lower this morning as crude falls and #bitcoin futures drop below $7K pic.twitter.com/SzdCGscuEP

Interchangeably, the truth is that the crypto-sphere has been pretty much in the spotlight of the Securities and Exchange Commission (SEC) these days, and this has been mainly because of reasons such as ICOs, scammy coins, possible regulations for Bitcoin, and others.

In fact, not so long ago the SEC decided to refuse the application of Bitcoin in order to have an Exchange-traded Fund (ETF), and the reason given was merely the volatility of the price, but in contrast to that, the CEO of the crypto startup Abra, recently stated that the real reason behind the refusal of the SEC was because “the crypto industry does not fit the applicant archetype”. He said,

“people who are doing the applications don’t fit the mold of who the SEC is used to approving.”

We still can’t conclude whether or not Bitcoin will continue its fall or if it will give an upturn, but we can be sure that this is something the king of crypto market needs to solve in order to keep the attention of the company Intercontinental Exchange (ICE), which is planning to roll out a Bitcoin ETF in November.

With relation to the rest of the market, well the downtrend was probably bound to occur as Bitcoin influences the whole sector, but some of the most affected have been Ethereum, XRP, Bitcoin Cash, and EOS.

Photo by Holger Link on Unsplash