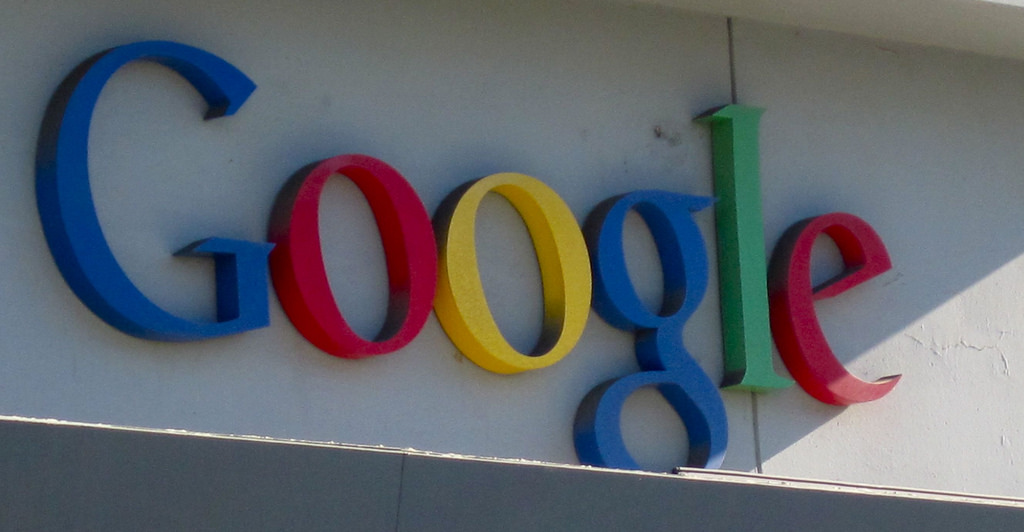 Cryptocurrency seems to have started 2018 on the wrong footing with targeted restrictions, left right a center. In January, Facebook decided to ban ads related to cryptocurrency. Well,  Google seems to be following suit if their update on expected restrictions as from June is anything to go by.

On Wednesday, the prices bitcoin took an 8 percent dip following this news. This is no surprise considering that this came from the largest online ad provider. As of Wednesday 12:55 p.m ET, the price of bitcoin stood at $8,370 despite having started the day at a little over $9,000 based on Coindesk’s data.

According to an update on Google’s service policy, it aims to restrict any advertising on cryptocurrency and such related content as from June. Bitcoin was also a victim of the same in January as it fell 12 percent after Facebook’s announcement that it would ban initial coin offering, binary options, and cryptocurrency. Facebook took this route after concerns about what it believed to be deceptive and misleading promotional practices related to cryptocurrency.

Good news after all?

On the flipside, however, BKCM’s CEO, Brian Kelly believes that this could spell good news for the crypto world after all. He says:

It’s a good thing for the industry, Facebook and Google ads were always a red flag for me. It’s not having any impact on price.

As such, Kelly seems to have attributed the dip in bitcoin prices to other global regulatory fears that have happened in the recent past. He says:

Selling is driven by fear of another China ban, supposedly coming in next 24 hours. My view is it will be a nothing burger since China has been banning bitcoin since 2013.

Even as this development takes to shape a hearing on cryptocurrencies is in the offing as set by a House Financial Services subcommittee. Last week, the prices of bitcoin dropped to $9000 down from $11,000. This is majorly blamed on SEC’s statement expanding its scrutiny to include cryptocurrency exchanges coupled with news of Binance’s case of compromised accounts.

It would, however, be notable that other cryptocurrencies also felt the heat and took considerable dips in its prices. As of Wednesday 12:55 p.m ET, Ethereum, for instance, fell by about 7 percent to trade at around $642 based on CoinDesk data. Similarly, Ripple went down 7.6 percent to trade about 73 cents as per Coinmarketcap while Bitcoin cash fell 8.8 percent from the high to trade at about $981.

What do you think about Google’s move to restrict crypto ads? How will this affect the crypto community especially in terms of pricing and trades? Let us know of your views in the comments section below.

Litecoin vs Bitcoin: Could Bitcoin be outshined by Litecoin soon?