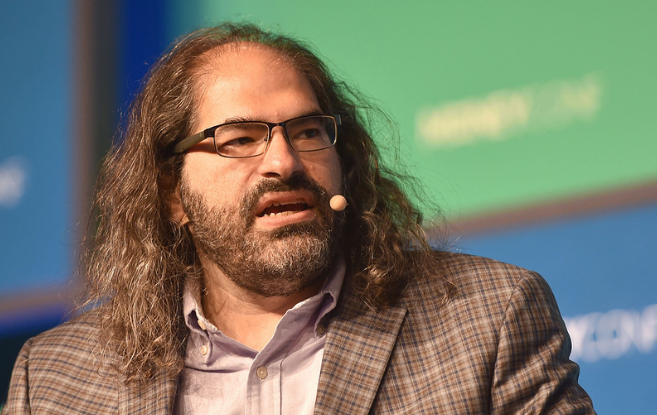 While they are two different entities, Ripple and XRP both have one thing in common. The two bodies are gifting customers with the option of choice while concurrently pushing for the validation and integration of Ripple’s three main products, xVia, xRapid, and xCurrent.

While some of the companies partnering with the companies are from third-party establishments (which Ripple refuses to advertise on their official social media platforms) the mention of XRP by these amalgamating companies is enough to send shivers in the crypto space. There is a strong relationship between Ripple payments and XRP prices, a recent statement of David Schwartz hints to that quite well.

A majority of the integrating members are from Ripple’s product, Xpring, that was started as a Ripple initiative to support committed blockchain startups that intend to adopt XRP in their operations. The Xpring initiative makes sure Ripple has the key to advance, and they go extra miles to advocate for the adoption, incubation, purchase for these products.

After securing some 25 million US dollars funding from Ripple and other like-minded companies a few months ago, Chris Larsen and Stefan Thomas, the individuals advising Omni, advised the startup to go public on their integration of XRP.

One of the primary missions of Omni is to change the current perception that exists in the renting out sector, allowing users to rent out items they have but don’t need getting paid in XRP.

For Omni, operating using XRP is a new option that has been affected as an enhancement for the fiat option allowing users to enjoy a first-time crypto experience in their renting out activities.

Although not confirmed by the officials yet, Nexo, the cryptocurrency loan processor has integrated XRP as its fifth virtual currency to be allowed to act as collateral. An XRP button is already on the user interface although as state above, the company is yet to confirm these new happenings.

During the quarterly reports, blockchain settlement startup, Ripple, has indicated the significant improvement in XRP sales during the Quarter 3 period of 2018. Ripple released its default virtual currency’s, XRP, market report for the third quarter mid-last week where it shared the 120% growth that was recorded in comparison to the percentages that were met from the preceding quarters.

However, despite the increase in trade volumes, XRP fell slightly short of the corresponding XRP trade volumes from Quarter 1 2018.

During Quarter 3 of 2018, Ripple tactfully sold over $65 million worth of XRP assets which is said to account for just about 0.17% of the total XRP that exchanged hands during the quarter.

Moreover, still, on the quarter three figures, Ripple’s subsidiary, XRP II, LLC, is said to have sold over $95 million worth of XRP in direct institutional sales that helped the combined net sales that were experienced during the time to stand at about $165 million.

That is approximately about 120% higher than the corresponding figures that were recorded for Quarter 2 2018. The sales figures of XRP for Quarter 2 is believed to have stood at $73.53 million, so that figure is yet to match the third quarter sales figure of more than $165 million.

In the area of volatility, the Ripple report disclosed that:

“XRP volatility was light for the better part of the quarter, then surged in the last two weeks of the quarter as the prices also appreciated.”

XRP’s Year in Year Out Growth

Over the years, XRP sales amounts have continued to record upward growths as it has been the case this year except for a few occasional bumps.

It is worth noting that the newest XRP market sales report did not feature or discuss the inclusion of new clients.

Bitcoin volume increases by 20%, can its price move up?