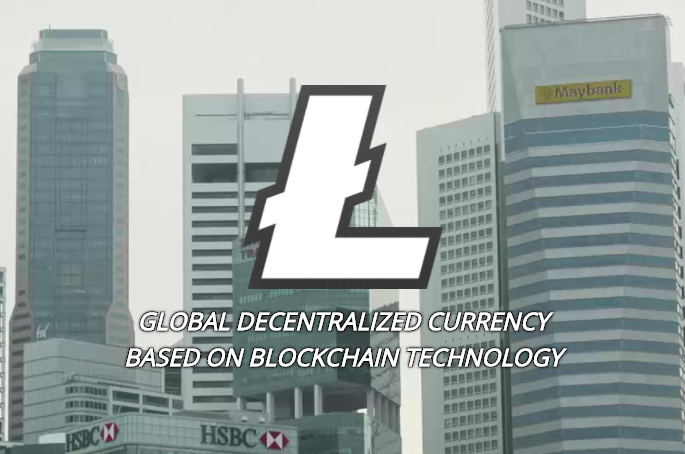 Back in October 2011, a former Google engineer called Charlie Lee announced on Bitcointalk that he was creating a brand new cryptocoin that he believed would rival the then very-nascent bitcoin.

At the time, a number of other people were creating cryptocoins but the vast majority (we’re talking 99%) were premined – that is, the creator had already mined a large number of coins before releasing the protocol to the community. This has obvious benefits for the creator – as the price of the coin he or she created and mined increases, they’ve got a large holding that’s increasing concurrently – but not so much for the community of miners that put their computing power to work processing transactions.

Lee did something different – he launched the coin without any premining and basically opened it up to the community to get everyone started off on an equal footing. He did a bit of mining himself and bought some coins on the open market from the now-defunct BTC-e (there’s a nice post on Reddit available here in which he describes his early accumulation strategy) but, other than that, he essentially let the project manage itself.

Soon, Litecoin was being billed as bitcoin’s silver and the price soared. Almost immediately subsequent to the rise, however, things settled back down and Litecoin spent 2015, 2016 and the first quarter of 2017 trading between a $1.50-$5 range.

Then things took off.

Over the last seven or eight months, Litecoin soared to current prices in and around $100 a piece. That’s a more than 3,200% gain.

And we think this is only the beginning.

See, the reason that Litecoin is gaining traction is that Lee, the coin’s biggest ambassador, and its creator, is now devoting all of his time to getting the coin into mainstream consciousness. Here’s his Tweet announcing his departure from the worlds biggest wallet provider and exchange, Coinbase:

Today’s my last day at @coinbase! I will miss working with you all.

I’m going to shift my focus to Litecoin now. To the moon! 😁 pic.twitter.com/Ys9dZwtTFO

This is something that Litecoin has lacked – a driving force behind adoption and, in turn, price growth – and it’s something that is now in place, with the early results of such plain to see on the chart below:

Of course, Lee’s persistence isn’t going to be enough in and of itself; Litecoin needs a use case. The thing is, it already has one. It’s a lighter and faster bitcoin that inherently avoids some of the scaling issues that have plagued the bitcoin space over the last six months.

We’re not saying that it’s going to overtake bitcoin from a market capitalization perspective but – right now – its priced at an incredible (and we think, unjustified) discount to its bigger brother. As things rebalance (and we think there’s a very strong chance they will) it’s not going to take much to get Litecoin to $1,000 and above.

So what’s going to drive this run?

We are looking at two things specifically, outside of Lee’s renewed focus and involvement.

The first is the continued successful implementation of what’s called the Lightning Network, which allows for so-called Atomic Swaps between coin networks. We saw the first example of such back in November, which was again announced by Lee on Twitter:

I believe you guys have been waiting for this!

Now that Segwit2x is canceled and SegWit haters have their own coin to play with, it’s full steam ahead with scaling Bitcoin/Litecoin with LN and other 2nd layer scaling solutions! https://t.co/rOTC1ukprl

This will technically allow for ‘families’ of cryptocoins to grow and expand together and – for us – the most obvious example of such a family is bitcoin and Litecoin.

The second is rooted in smart contracts. Litecoin activated SegWit earlier this year, opening up the potential for smart contracts to be run on the Litecoin network. Ethereum dominates this space right now but the Litecoin Foundation is hard at work to try and push these sorts of contracts on Litecoin and, if they succeed, it’s really going to drive adoption.

We will be updating our subscribers as soon as we know more. For the latest on XXXX, sign up below!

Here’s Why We Think Einsteinium (EMC2) Is Just Getting Started