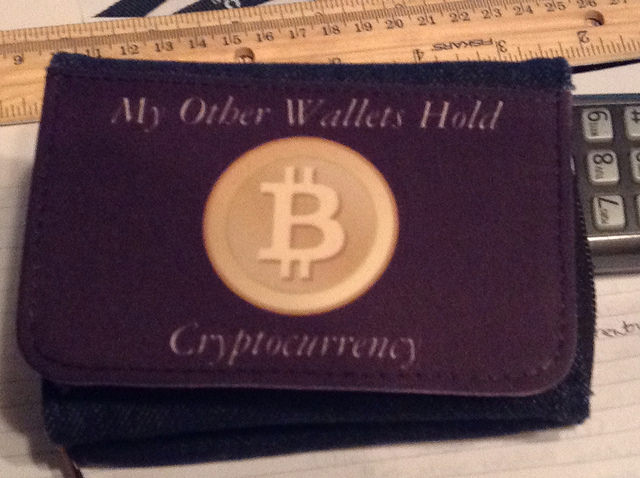 Monero developers are reportedly working on lowering the transaction size of the cryptocurrency by 80 percent as part of their plan to adapt to changing factors in the market.

Like any other market, the cryptocurrency market has also become quite competitive as the digital currencies compete for popularity. Developers are thus tasked with finding new ways of making their cryptocurrency easier for people to work with and smoothening out the transaction process. Monero developers are thus planning to significantly reduce the transaction size on their network. They expect to implement the changes by September next year.

Part of Monero’s popularity comes from the fact that it focuses on maintaining privacy and anonymity on its network. However, this leads to higher transaction sizes which means it will be quite difficult to manage over the long-term. To put it in perspective, the size of an average bitcoin transaction is about 250 bytes while it is 6 kilobytes on its blockchain network while that of Monero is about 6 kilobytes. This means each Monero transaction is about 20 times bigger than that of Bitcoin.

Developers have already put in place various measures such as a dynamic block size to make sure that problems do not pop up anytime soon. However, they are also working on solutions that will make the situation better before manageability becomes trickier.

Monero is currently listed as the eighth biggest digital currency based on market cap. It made its debut in 2014 and currently boasts as the most decentralized and most private cryptocurrency that is currently available in the market. Monero Developers are also gearing up towards making sure that the digital currency will also be more popular in 2018. This is especially considering that the price of bitcoin has been quite volatile especially over the past two weeks. The developers and stakeholders are thus convinced that the digital currency will attract more adoption and to gain in value.

Developers are also currently testing the digital currency’s multisignature implementation which will also improve the cryptocurrency’s attractiveness in the market. Despite the ongoing tests, the guidelines for setting up the multisignature accounts for monero have already started surfacing. This is one of the reasons why the cryptocurrency is expected to become more popular in the coming year.

Bitcoin has no doubt dominated the world of cryptocurrency with its steeply surging prices but it has also been a good year for Monero considering that it also had a significant increase in value. The price went from $13.79 in January this year and has managed to go as high as $278.66. In fact, its performance this year is quite reminiscent of Bitcoin’s performance in 2014. There is thus a lot of positive expectations for the future of the cryptocurrency.

Monero has also rapidly become quite popular with the cryptocurrency mining community. This is especially because miners do not have to raise their fees in order to remain profitable contrary to the case for some other cryptocurrencies.

We will be updating our subscribers as soon as we know more. For the latest updates on Monero, sign up below!

Stratis Could Be The Next Cryptocurrency To Make A Big Impact