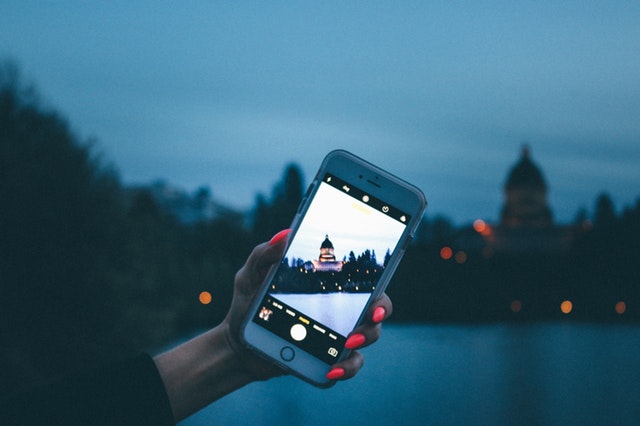 The US Senate confirms a new addition to Securities and Exchange Commission — Elad Roisman, a known Republican lawyer. He is a Bitcoin ETF supporter.

An important new development in Washington has seen the lawyer Elad Roisman join the US SEC, as confirmed by the Senate. This means that the SEC is once again at full strength, with the addition of the fifth member.

Elad Roisman has spent the last several years working on the Senate Banking Committee. During this period, he rose to a position of the chief counsel of the panel. Now, he will take his place on the US SEC, succeeding Michael Piwowar, after he decided to step down in July of this year.

Another Trump nominee has been appointed to the SEC, it is now back to full strength with 5 members (until one leaves in Dec). Elad Roisman is said to be in favour of Bitcoin ETFhttps://t.co/jncQU6l0pP
Does this breaks a 2-2 deadlock at the SEC, with 3 to 1 now in favour?

The US SEC is a large agency. numbering over 4,600 individuals, and is mostly run by Jay Clayton, its chairman. Clayton was appointed by the US President Donald Trump. The SEC’s four commissioners are in charge of voting for any new regulations, and they are the ones who decide whether a new proposal gets approved or not. While they do not manage the staff of the SEC, they can negotiate regulations with the chairmen.

Ever since Clayton took over as a chairman, the SEC had only six months of being at full strength, with all four seats taken. This ended with the departure of Piwowar. Now, however, with Roisman joining the team, the SEC is at full strength once again. Additionally, Roisman will join when the need for the majority of commissioners to approve new rules and regulations.

Imposing new constraints on those stockbrokers dealing with investors in retail are one of the best examples of this. According to the proposal by SEC, brokers would have to act in a way that will benefit their clients. The Democratic commissioners were not exactly thrilled with this plan, and they did not try to hide that fact. This is why Clayton will likely need Roisman’s vote quite soon.

Additionally, Roisman might also assist in various deregulatory proposals that will allow firms to raise additional capital through stock and debt sale. Clayton’s goal seems to be to allow additional individual investors to private markets. At the same time, he would scale back the necessary requirements on smaller firms. He recently said so in front of an audience, calling for exempting small firms from the need to audit their inner control.

Finally, Roisman will be the newest commissioner that will join the SEC after previously working in the Senate. Another commissioner, Ms. Peirce, used to be a banking panel stagger. While working at the Senate, Roisman assisted at drafting a legislation that brought new financial regulations after the financial crisis 10 years ago.