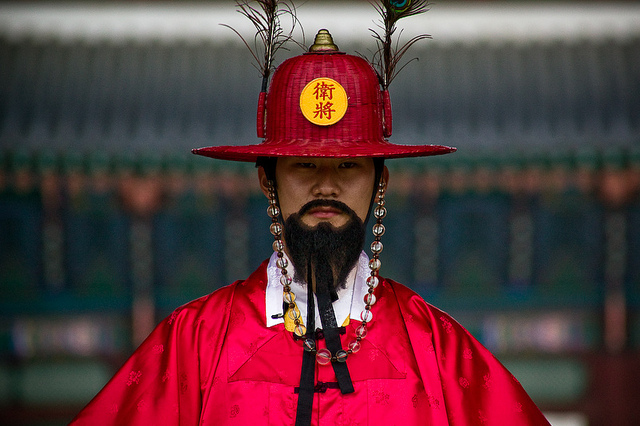 Bitcoin upward momentum faces its biggest test yet in the coming weeks. After rising to record highs of $14,000, some of the world’s largest exchanges are planning to introduce Futures derivatives as a way of attracting more institutional investors into the game. However, it appears the move is not going well with some regulators around the world.

South Korea’s Financial Services Commission has provided the clearest of indications that Bitcoin Futures won’t be allowed in the country. Such a move would be catastrophic for the cryptocurrency given that the country is one of the biggest markets for digital currencies.

In addition, South Korea is planning to start taxing any profits generated from cryptocurrencies, a move that may not augur well with investors. Bitcoin has for the better part of the year traded on speculation. Moves by regulators to adopt a more wary stance on the cryptocurrency is thus expected to send fear in the market, which could spook investors.

South Korea has for the better part of the year maintained a soft stance on cryptocurrencies. Something that has worked in favor of bitcoin sentiments among investors in the country. A ban on Futures trading would mark the first time that the country’s regulator has moved to maintain a strong oversight in the sector.

“It is the first time for the South Korean authorities to ban trading a specific item. It seems that they made such decision worrying about if it gets out of control as they haven’t taken a position on cryptocurrency,” An official from the securities industry said.

Deputy Prime Minister and Minister of Strategy and Finance, Kim Dong-yen says the latest effort is not intended to crack down the sector but instead provide more consumer protection. The Minster says they are approaching the matter with caution, given that impractical policies could lead investors to unregulated over the counter markets which are hard to oversee.

The Asian nation banning Futures trading has however had little impact on Bitcoin sentiments so far. This is in part because the void is poised to be filled by exchanges in the U.S. The CBOE and the CME Group are set to start offering Futures derivatives before the end of the year. NASDAQ, a well-known tech exchange is also set to offer Futures exchange sometime in the summer of next year.

Talk of Futures contracts in the U.S is the latest catalyst that has driven bitcoin to record highs. The derivatives are expected to attract mountains of cash from institutional investors who until now have not been able to get more skin in the game.

We will be updating our subscribers as soon as we know more. For the latest updates on Bitcoin, sign up below!

Related Topics:BitcoinSouth Korea
Up Next