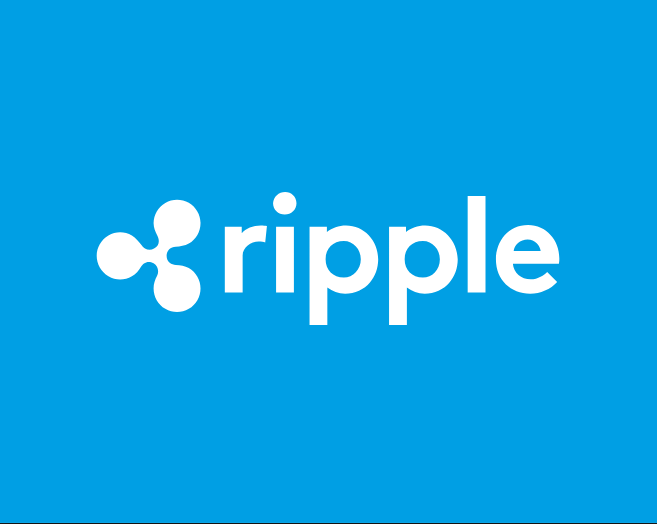 This could be a big week for Ripple (XRP). The third-place cryptocurrency, which currently sits at the price of $0.78 giving it a market cap of $30.46 billion. This, of course, is still far below the close to $4 a piece that XRP reached at the start of last month but the $30 billion cap break is a strong threshold to break and it’s one that’s going to (with any luck, for XRP holders) draw a substantial amount of speculative volume towards the XRP market.

That aside, however, why is this going to be a big week?

Well, a couple of fundamental elements (one more impactful than the other) have hit press and each has the potential to shore up what we see as an already solid fundamental case for a Ripple speculative position right now.

Here’s what we are looking at.

The major event took place over the last couple of days and was put on by internet giant Yahoo in the form of the Yahoo All Markets Summit (AMS). For anybody not familiar with the Yahoo AMS, it’s a major annual event held by the company designed to, as its name suggests, put the spotlight on some of the potentially game changing entities currently active in major markets globally. 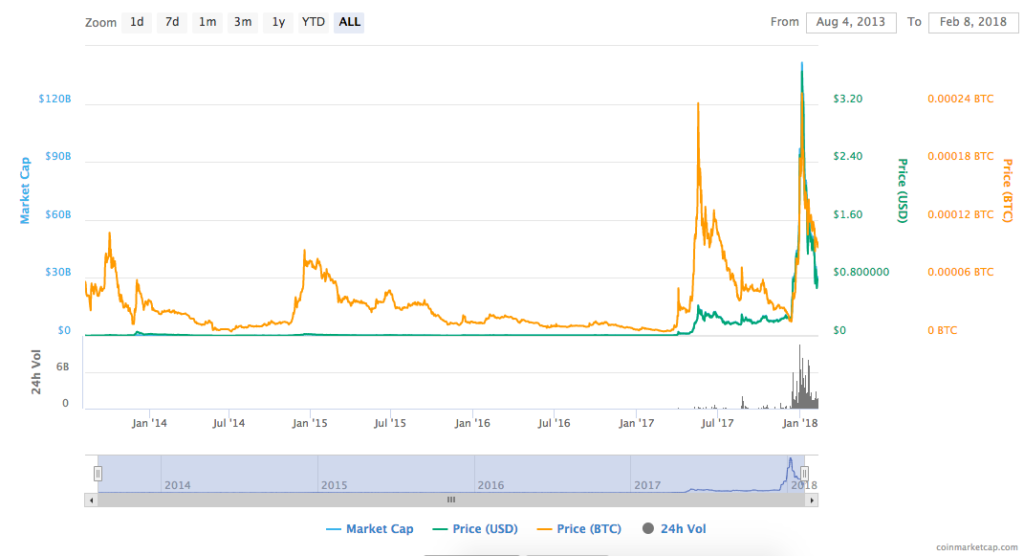 Of course, this time around, the blockchain and cryptocurrency space had a substantial presence at the event but no other coin was as well represented as was XRP. Brad Garlinghouse, the company’s CEO and one of the most well-known cryptocurrency billionaires (primarily derived from his XRP holdings), was a keynote speaker for the cryptocurrency side of the event and – as might be expected – he spent pretty much the whole time talking about how Ripple has the potential to change the world.

The impact of this sort of event on global speculative participation in a currency like XRP cannot be understated.

This is a roomful of tech entrepreneurs and enthusiasts, many of whom will likely already be exposed to the cryptocurrency space but, at the same time, many of whom will be looking for a way to pick up some sort of exposure near-term.

At the Yahoo AMS, Garlinghouse essentially stood in front of this crowd and told them why Ripple should be their exposure of choice.

And that’s not all. A company called Crypto Emporium just added XRP as a payment method for its customers, with the addition representing the fourth such cryptocurrency behind bitcoin, Ethereum and Litecoin to be accepted by the entity.

Sure, this isn’t a major demand boost given the size of Crypto Emporium (for anybody not familiar with the company, it’s a seller of luxury goods that only accepts cryptocurrency) but it does serve to offer up a degree of insight into the community and support that this coin has surrounding it – the addition of Ripple was the result of a vote by supporters, with XRP beating out on Verge and others to take the listing.

So what are the key levels to keep an eye on from here on out?

First up, we are watching one dollar as a near-term threshold. A break above this level would validate previous highs (at $3.80) as an immediate upside target. Beyond that, we are looking at $10 has a solid mid-2018 valuation.

Put simply, especially at current prices, there has never been a better time to hold XRP.

Here’s Why NEM (XEM) Is Already Ahead Of Ethereum (ETH)

DigixDAO (DGD): Predicting the Outcome for 2018