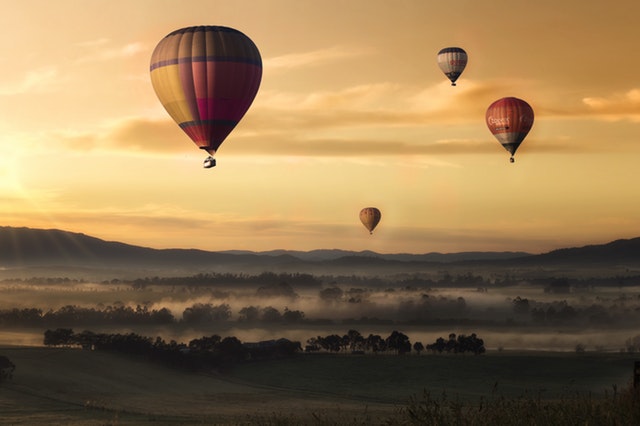 A new statement by the TRON Foundation and TRON’s creator, Justin Sun, announced a new airdrop event for TRON’s community. The event will be a collaboration between TRON (TRX) and a known cryptocurrency exchange called Bitbox.

Additionally, the event will serve as a way of welcoming the LINE corporation into the cryptocurrency community.

LINE has recently launched its own digital currency called LINK (LN). Furthermore, the event will be a type of celebration of LINK being listed on Bitbox. Upon being listed, LINK is to be paired with several other digital currencies, including Bitcoin (BTC), Tether (USDT), and Ethereum (ETH).

Soon after the announcement of LINK’s listing on Bitbox, TRON confirmed its participation and partnership in an airdrop event hosted by Bitbox.

At the moment, LINK’s use cases are relatively limited to single utilization, which will include dApps. However, it is expected that the coin will soon become available on additional channels, which will bring numerous additional use cases.

The new announcement by Justin Sun came just after the last week’s statement that TRON is working on a new secret partnership. At the time, Sun’s announcement that came via Twitter received a lot of attention. The entire crypto community started speculating regarding the identity of the unnamed company.

Sun’s statement did not provide a lot of clues to go on, except for the fact that the company is very large, and that its worth includes tens of billions of dollars. This has caused many to assume that the company he was referring to is none other than Baidu, a large Chinese browser, often compared to Google itself.

So far, neither TRON nor Baidu confirmed that this is the case, however, and the announcement still puzzles the crypto community to date. If true, this would likely be the most important partnership that TRON has entered so far. Experts believe that TRON’s price would skyrocket as soon as the Baidu partnership receives an official confirmation.

Additionally, the airdrop that is to be held on Bitbox is supposed to only be the first of many. As mentioned, this one will only involve TRON (TRX). As for future events on Bitbox, there are already plans such as discounts on LINK in cases where the coin is used for paying trading fees.

Is Bitcoin (BTC) Better Than USD?