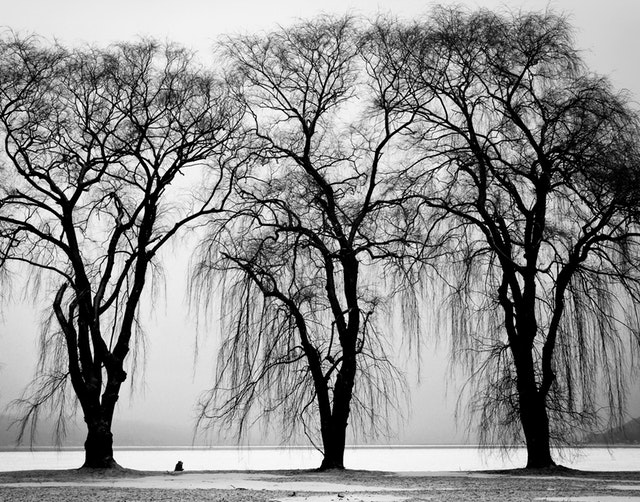 For over a decade now, Bitcoin has been developing and constantly getting stronger. However, it is still far from being out of danger, and there are multiple factors that may impact the future of Bitcoin in a negative way.

Bitcoin, and cryptocurrencies in general, have made a serious move forward in the last two years, mostly due to the increase in awareness. There were a lot fewer people in the global crypto community before 2017, and even the authorities paid barely any attention to the trend. These days, however, there are talks of mass adoption and mainstream usage.

However, the bear market of 2018 has also made an impact. Digital currencies have lost a lot of their value, and many have started claiming that investing in them is a waste of money and time. However, experts and analysts disagree, as well as the large majority of investors.

Despite the fact that this is not the first time that Bitcoin has lost the most of its value, there are still a few aspects that might prove to be too damaging for it to survive.

Even those who know nothing about Bitcoin apart from its name have likely heard of crypto mining. This is a process so tightly connected with most digital currencies that they cannot exist without it. Bitcoin mining exploded in 2013, and ever since then, the interest was only getting bigger with each passing year.  The enthusiasm was fueled by constantly growing prices, as well as by larger rewards at the time.

However, in mid-November, a hash war which followed BCH hard fork reduced Bitcoin’s own hashrate, which continued to drop for years, going as low as 40 EH/s, which is around 30% below its highest point. However, while it is easy to blame BCH for this, there are also additional causes for this. One such cause is a recent trend of giving up on mining, which has led to the closing of entire mining farms.

Not only that but the hydroelectric power of China — where the majority of Bitcoin is being mined — is getting scarcer, which only adds to the problem. While mining can be extremely beneficial, it is also very expensive. In the meanwhile, the price of electrical power goes up, while the value of rewards decreases due to bear market and market crashes.

While Bitcoin prices remain either stagnant or on a decline, obtaining these coins for free is still more than worth it. This is why hacking attacks, scams, and theft still remains a very large threat, despite the bear market.  While hacking attacks on exchanges and wallets have been a part of the crypto world right from the start, their number seems to be increasing significantly.

This is damaging crypto reputation because cryptocurrencies claim that their biggest advantage over traditional financial systems lies in security. This security is constantly challenged through hacking attacks, and in a lot of cases, hackers end up stealing millions of dollars worth of crypto. While the bear market did leave an impact on the crypto popularity, hackers have a much greater influence.

3. The lack of investment money

One of the greatest factors that may negatively impact the future of Bitcoin is the lack of investments. Recently, investors around the world enjoyed numerous investment opportunities, which was made possible due to an entire decade of robust economic growth. Liquidity was high, money was in large supply, and it went everywhere — even into the still young crypto space.

These days, however, the situation is beginning to calm, and even go in the opposite direction. There is less money around, and investors are not as careless with it as they used to be. If the situation continues, the ecosystem may end up drying up, which might damage Bitcoin permanently, and prevent mass adoption from ever becoming a reality.

We know what the Institutions are saying, but what are they doing?