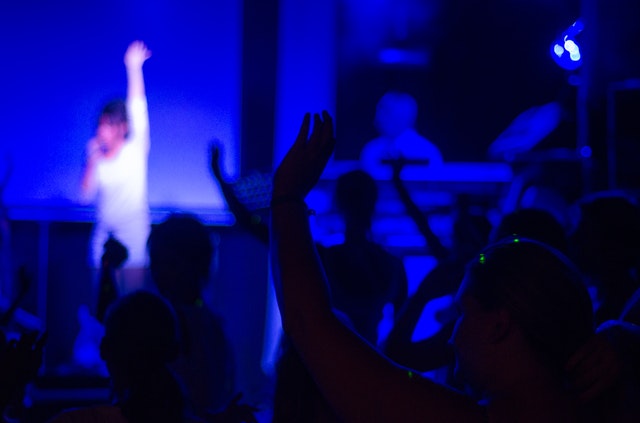 As its next project on a goal to decentralize the web, the TRON Foundation launched a TRC20 exchange earlier this week. The exchange is a place for an easy and quick exchange of tokens created on top of TRON’s own blockchain. TRC20 exchange is located at TRX.market, while TRC10 is still on Tronscan, which is TRON ecosystem’s information service and a primary block explorer.

Both TRC10 and TRC20 are TRON’s own version of ERC-20 tokens, which TRX itself used to be prior to the launch of its own MainNet earlier this year. The only real difference between them is that TRC10 tokens, as user-issued tokens, do not require the creation of a smart contract. TRC20 tokens, on the other hand, provide the power and functionalities of a token system based on smart contracts. In fact, TRC20 is quite similar to ERC20 in that regard.

Furthermore, TRON already offers numerous dApps that were created on top of its blockchain in the last several months. Thanks to these dApps, TRON’s ecosystem remains busy and more lively than ever, despite the coin’s low price and a constant bear market. In fact, the Foundation has measured a 48% boost in usage during the last week.

As a result, last week, the number of TRX transactions has exceeded 1 million in a single day. TRX trading volume was measured at 640 million TRX during the same occasion, which is a 151% increase when compared to the week before.

Among TRON’s most interesting projects is Seedit, which is a platform that allows users to tip content creators and show their appreciation for content creators’ hard work. Another big project, named Project Atlas, is expected to provide users with an incentive to seed content on BitTorrent, which TRON purchased in July 2018.

Prior to TRON dApps, Ethereum was the leading project in terms of dApp popularity. However, according to statistics, Ethereum is not even close to approaching the amounts of usage that TRON is currently experiencing. However, there are several other factors apart from simple lack of popularity. One example is that Ethereum blockchain has several sub-platforms that were created on top of it, and that does not contribute to the dApp activity. In other words, there is more activity on ETH than it seems at first glance, but TRON is still the leading project at the moment.

However, it should also be noted that not all token activity comes from dApps. BAT, for example, is not a dApp, but it still has thousands of token transactions per hour. The same is true for BNB. Simply put, Ethereum is certainly not under-used. The fact is that it simply lacks “killer dApps” that TRON has managed to create and offer.

3 Major Factors That Might Impact The Future of Bitcoin