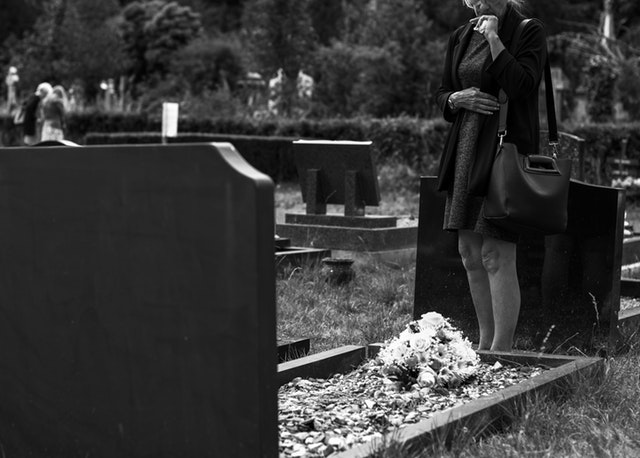 So far, the entire year of 2018 has been dominated by the bearish market, and it appears that things will not change in the few short days that are left before we enter 2019. Due to the current situation, many have taken different stances when it comes to the future of crypto, and its leading asset — Bitcoin (BTC) itself. While there are plenty of those who believe that the bear market is just a temporary issue, such as John McAfee, there are also those who claim that cryptocurrencies are spiraling down to their doom. Some are even asking will Bitcoin hit zero in 2019?

One of the biggest problems that cryptos are believed to have at this point revolves around the process of mining. As many are already aware of, mining is a process of using expensive computers to solve complex mathematical equations which lead to validating transactions made on top of the blockchain.

By doing this, miners themselves earn a certain amount of the cryptocurrency whose blockchain they service. These come as a type of reward for validating transactions, and that is pretty much what mining really is. The process itself is created in a way that makes it more and more complexed as more coins are put in circulation. While resources necessary for mining — such as computing power and electricity — continue to rise, Bitcoin rewards continue to drop.

This would still be able to work if Bitcoin price continued to increase, which is currently not the case. As a result, numerous miners are opting to leave, and even the entire mining facilities are being shut down. The entire network takes a hit because of this, as transactions will take longer to be validated, which will cause people to eventually stop making them.

Many are asking why did Bitcoin become so big in the first place, considering the fact that the process of running its network is so obviously flawed. One answer provided by analysts is that Bitcoin is the most popular coin simply due to the fact that it was the first crypto to appear. However, while these analysts claim that Bitcoin might eventually fail, it is entirely possible that another cryptocurrency, one with the best available technology, will take its place and lead the crypto space of the future.

This situation can be compared to the one regarding internet search engines. While the entire world has heard of Google, not a lot of people remember the first search engine to ever appear online, called AltaVista.

The Bitcoin network has a number of other issues

While mining is a big part of Bitcoin’s potential downfall, it is certainly not the only problem with this coin. Another big flaw is Bitcoin’s inability to scale. Its network can only process about three or four transactions at once. Ethereum, for example, is significantly better with its 15 TPS, although by today’s standards, this is also nowhere near what the crypto space requires. Visa’s payment network, for example, can work through thousands of transactions per second. And, while there were numerous attempts to make the BTC network artificially more scalable, the results did not achieve much as of yet.

Another big issue includes the lack of anonymity, with BTC being pseudonymous, at best. Because of problems like these, there are currently over 2,000 different crypto projects on the market, attempting to offer better solutions. While none of them threaten Bitcoin’s dominance right now, some are starting to get closer to actually endangering its position.

Still, the situation might not be that bad, as it will likely take years before Bitcoin actually falls if it ever happens at all. Bitcoin is very unlikely to fail as soon as 2019, although there are reasonable concerns regarding its future further down the line. While investors are advised to hope for the best, they should also be prepared for the worst.

TRON (TRX) Settling Down Within the Top 10 Cryptocurrencies