Augur (REP) Soars To New High After Its Price Doubled 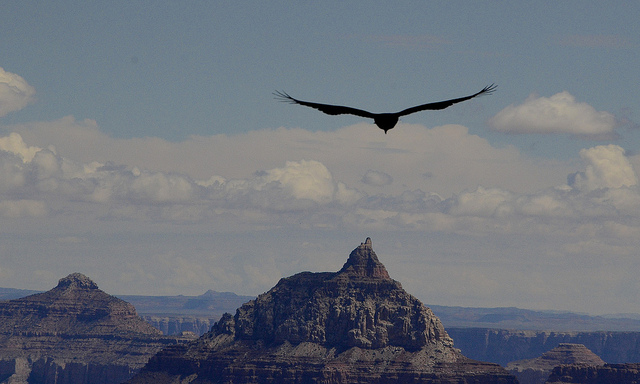 The altcoin continued with the same momentum on Tuesday the next day hitting a new high at $106.23 before plummeting. However, it regained its strength and rallied again to a new all-time high of $108.47. It then went down the next day and was characterized by a lot of volatility. The price was at around $87.76 at the time this publication was compiled. The market cap was $965,387,500 and REP was at position 30 in the cryptocurrency ranking.

The factors that facilitated the recent surge in Augur’s price have not been disclosed. REP made its official debut in October 2016 and it plays the role of a financial incentive especially for users on the Augur prediction market.

This month has demonstrated significant gains for the cryptocurrency. It kicked off December with the price in the mid $20s and managed to rise to $30 on the third day of the month. Growth was relatively slow from there and the price managed to break above $40 on December 16 leading to the drastic rise in the price to reach the new all-time high.

The recent impressive performance of REP places it in the list of cryptocurrencies that have had the most gains this year considering that its price was as low as $2.83 in January this year. It is hard to predict the direction of REP’s price at the moment because of the volatility that it has demonstrated especially over the past 24 hours. There is no guarantee that the cryptocurrency will carry on with its recent momentum.

Some cryptocurrencies have surprised observers after rising and then tanking later buy huge margins have continued to soar and even break their previous highs. It is difficult to tell which side Augur belongs to.

Some of the cryptocurrencies such as Bitcoin and Ethereum which got in the game long before cryptocurrency became a household name have gained a lot of value over the years. However, the market is now getting flooded with new cryptocurrencies. Some analysts believe that the presence of too many digital currencies in the market might lead to slowed growth.

We will be updating our subscribers as soon as we know more. For the latest on REP, sign up below!