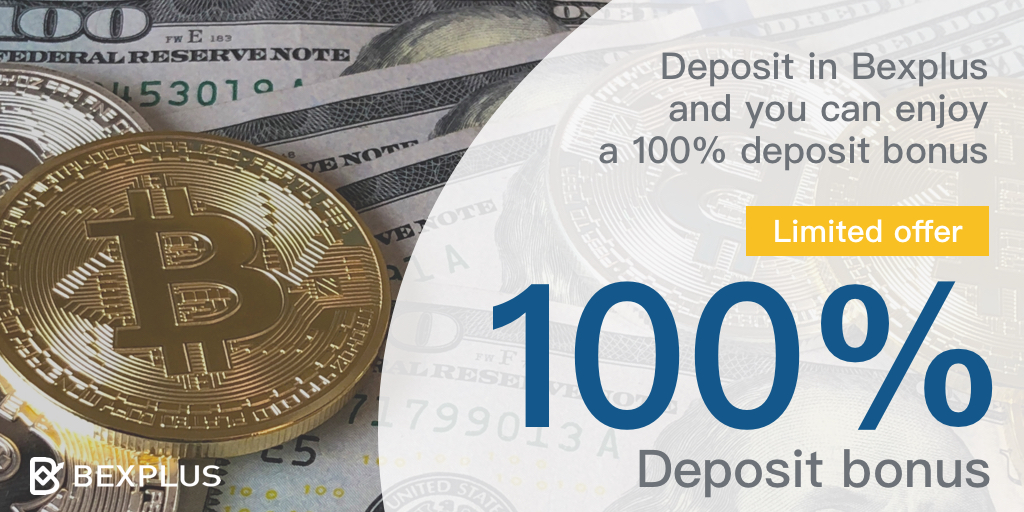 Bexplus is a world-leading margin trading platform, which allows users to trade cryptocurrency future contracts with up to 100x leverage.

While before Bexplus allowed investors only trade Bitcoins, Ethereum and Litecoin, now Bexplus users have an opportunity to also choose from altcoins EOS and Ripple and try their hands in profitable margin trading.

EOS was created by American company Block.one and presented in 2018. Technically very different from Bitcoin and other altcoins, EOS considered to be a very perspective token, which trades now around $6.

EOS has almost tripled the price from the beginning of 2019 till now. The pulse of the price is undoubtedly great, and therefore, the future of EOS is likely to be bright.

According to experts, the long term and short term investments in EOS are quite promising. The coming years in EOS are anticipated to bring significant growth. Some industry professionals assuming that by the end of 2019, EOS will be seen dealing around $10.

Ripple XRP is a cryptocurrency created by Ripple, FinTech company from California. Ripple’s ecosystem is designed for providing tech solutions for banks and financial institutions. Some traditional money payment systems have been of great interest to Ripple.

In this June Ripple has announced its plans to invest up to $50 million in money transfer giant MoneyGram, which plans to use blockchain platform for cross-border transactions. While now the company uses foreign exchange markets to settle down the payments, in future it plans to use Ripple for reducing pricing and time limitations of traditional payments. MoneyGram and Ripple anticipate commission fees dropping from $30 per transaction to some inconsequential number.

The partnership will see MoneyGram use Ripple’s XRP digital coin that could later drive up the market value of XRP. According to CryptoNewsz, “Ripple assures a good future and high dividends in the coming years. The wait may be longer, but it will be worth it. […] Both Bitcoin and Ripple have bullish medium-term outlook. Bitcoin is likely to be around 15,000 USD to 20,000 USD by the end of this year and Ripple is likely to be around 0.7 USD within this period. Both the coins may show many steep ups and downs”.

Start to trade Ripple XRP and EOS on Bexplus now

The advantages to trade XRP and EOS on Bexplus are:

Up to 100x leverage: you don’t need a huge deposit to gain significant profits. Depositing 1 BTC, you have a chance to earn 100 BTC

Easy to deposit and withdraw your coins

Simple and reliable. But if you have experienced some problems — there is 24/7 tech support which won’t let you down

New promotion activity: invite a friend and get a reward

This July, Bexplus users can receive a nice bonus by referring friends. Referral bonus is calculated according to your friends’ transaction amount and ranges between 8-15%. A unique feature of Bexplus is that it lets you gain profits not only by trading on the platform. 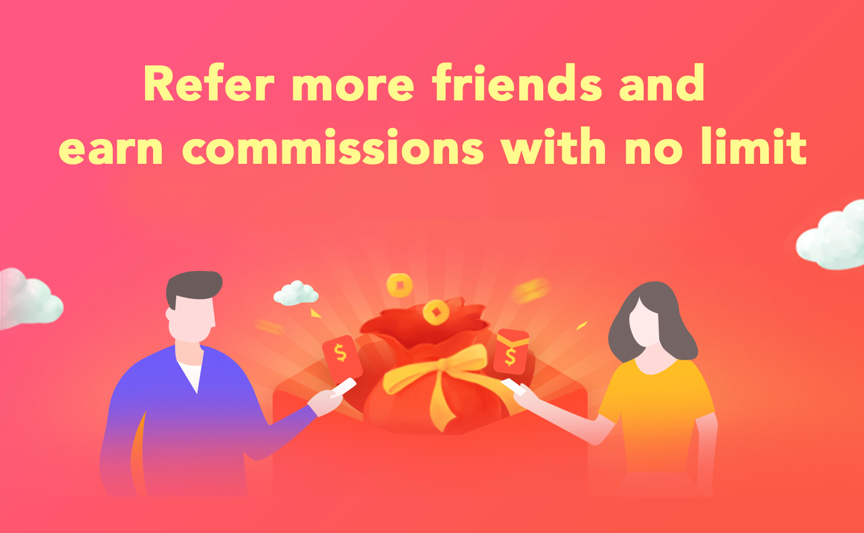 Why Investing on Bexplus is profitable?

Users of Bexplus are able to earn an annualized deposit interest, which is up to 72%. Also, depositing users can also get 100%bonus to the original sum, for example, depositing 1 BTC you can get 1 BTC more as a bonus.

Related Topics:Bexpluscryptocurrencypress release
Up Next

It is considered that the best place to buy cryptocurrencies exchanges. But this is a mistake. Let’s think about why we don’t buy fiat currencies on stock and currency exchanges or on the interbank market. Because it takes a lot of time, you need to have quite large amounts, and trading licenses are also a problem.

The situation is similar in the cryptocurrency market. Exchanges require a lengthy KYC verification process. the process of withdrawing funds through a merchant can take up to 5 banking days. It should also be remembered that before withdrawing funds, you must conduct trading operations.

What are the advantages of the brokerage service 365Cash.co?

You don’t need to go through a lengthy KYC verification process. This is a crucial aspect for those who worry about their anonymity.

Low limits and fast execution of the exchange order. If you need a small amount quickly – 365Cash.co is the best choice.

The ability to use payment systems like Perfect Money, Payeer, AdvCash to buy cryptocurrencies at the market rate. Exchanges do not provide this opportunity.

Low commission. We do not charge customers a fixed fee for the exchange. We work at the market rate and are completely dependent on the spread.