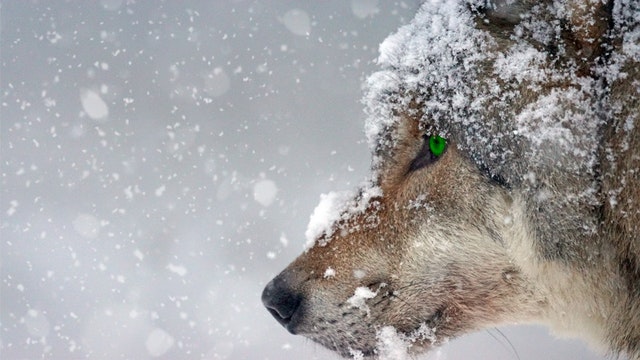 Even Bytecoin (BCN) got delisted

Binance’s announcement to remove multiple altcoins from its platform came as a surprise to a lot of investors. Their choice of cryptos to delist was also unexpected, especially when it comes to Bytecoin. BCN has managed to achieve the rank of 23rd on CoinMarketCap’s list of largest cryptos prior to the announcement. Despite the fact that it never reached the top 10, even delisting a coin located within the top 50 is a rare occurrence.

Needless to say, all of the mentioned coins suffered great losses after the announcement was published. Even Bytecoin itself dropped to the 30th position on CoinMarketCap. In the last 24 hours, BCN has lost around 4.69 percent of its value, with its current price being $0.001719 per coin. While this situation is not especially good for Bytecoin, there are signs of its drop slowing down. In the first 24 hours after the announcement, the coin has been dropping by almost 20%, which was significantly worse than the current 4.69%.

What does Binance say happened?

According to Binance, the reason behind the decision is simple. The exchange takes pride in offering only the best digital assets for its customers. As such, it needs to keep track of different coins and their quality. The high quality is one of the key aspects that the coin has to possess to even reach Binance’s list. However, as the crypto market continues to change and evolve, some coins eventually lose the ability to keep up.

This is what Binance claims to have happened to the four altcoins that it plans to delist. Its team now believes that the coins are no longer good enough to be called the best. Of course, the exchange conducted a deep inspection of the coins prior to taking any action or announcing their removal.

Furthermore, Binance team also disclosed what criteria is used to determine whether the coin is suitable for remaining on the list. This includes the stability of its smart contracts and network, the coin team’s commitment to their project, as well as the project’s contribution to creating a sustainable and healthy ecosystem. Additionally, there are also things like the quality of the latest development regarding the coin, level of public activity and communication, the team’s responsiveness, and especially any evidence of fraudulent or unethical conduct.

Binance turning over a new leaf

Clearly, the four altcoins currently listed on Binance did not satisfy these criteria. As a result, Binance will delist TRIG, CHAT, ICN, and BCN by 10:00 AM (UTC) on 12 October 2018. Since the decision came suddenly, the exchange decided to allow these coins’ withdrawal until 10:00 AM (UTC) on 12 November 2018.

As mentioned, Bytecoin has already suffered significant losses following the decision, but the same is true for the other three altcoins. Many see this move as Binance’s way to change focus from its own growth to the quality of its content.

After all, Binance did put a lot of work into its expansion over the last year, and it even managed to outgrow Coinbase, at least when it comes to trading volume. One of the largest reasons behind such a rapid growth was the high diversity regarding the offered digital coins on Binance’s platform. However, Binance also introduced some rather high listing fees, which also attracted a lot of negativity and criticism.

Now, Binance plans to remove several coins, which is seen by many as a way to keep the ecosystem healthy. Additionally, Binance also published another announcement, claiming that it will change their listing fee policy. The announcement claims that the new rules are already in place, and they include an increased level of transparency regarding the fees, as well as their donation to Blockchain Charity Foundation, Binanance’s own charity arm.

Are Bitcoin Whales Stabilizing the Market?