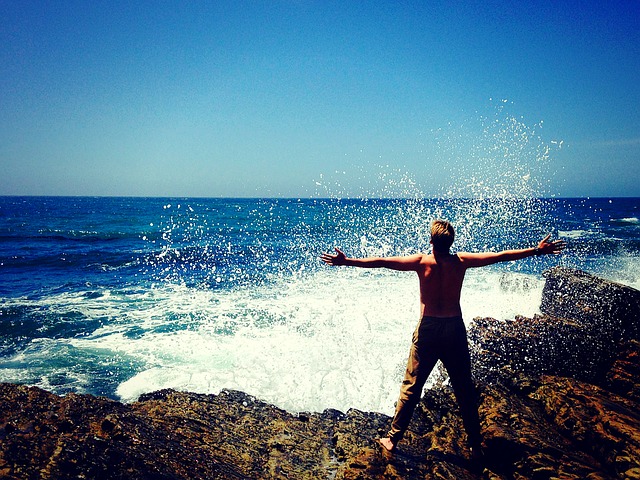 A popular crypto exchange based in Hong Kong, Bit-Z, has listed Ripple’s XRP today. We often report on things that happen with crypto exchanges that don’t keep too big a profile in the cryptosphere. Not today. Today it’s about one of the big boys.

Bit-Z is a cryptocurrency exchange based in Hong Kong since 2016. It has a physical presence in 10 different countries, mainly in Asia (South Korea, Japan, Singapore). Tokeninsight (a professional assessment agency) considers it to be the world’s fourth most important. The company is a lot more than a simple cryptocurrency exchange. It also works in social networking, games, finance and electronic commerce. Lots of fingers in lots of pies.

Bit-Z, who has listed Ripple’s XRP just today, used to do business in very much the same way as most of the world’s crypto exchanges. By that, we mean that you could get a single trading account which is essentially useful to buy or sell Bitcoin. You have to verify your account through your mobile phone, and they could ask you to send some kind of ID to verify at a higher level.

While several digital assets are available at Bit-Z, before a few weeks ago you couldn’t use it to buy any directly, the way to go was to transfer Bitcoins from your wallet to your account on the website. Then you would trade Bitcoins for any of the other coins available.

If you’ve been involved in crypto as a retail investor, you’ll know that this is the way in which most exchanges work. The number of platforms that will allow you to buy any cryptocurrency using your debit or credit card is somewhat limited and, very frequently, you can only buy Bitcoin at the start.

Even before listing Ripple’s XRP, Bit-Z was already ahead of the curve because it offered something called “OTC Trade” in which you can use USD or Chinese yuan to buy ETH, BTC or LTC.

These purchases are done off the exchange service, but once you have them, you can transfer them to your Bit-Z account. And they take a wide variety of payment methods such as wire, cash deposit, AlyOPay, Moneygram, Neteller, WeChat, PayPal, and Western Union.

The information presented so far should suffice to show that this company has been innovative in opening the crypto horizons to all kinds of users who are not experts in blockchain technology or digital assets. And now, it’s taken another step beyond most competitors.

So, the announcement says that starting today, Bit-Z will be supporting Ripple’s XRP for trade and exchange. Not only that, it won’t be paired with Bitcoin or other cryptocurrencies only (which is the most common scenario, to the frustration of many) but also paired with a fiat currency, namely, the United States Dollar.

This can be a game changer, at least in the short term for Bit-Z because very few exchanges are offering the opportunity to buy XRP directly (instead of exchanging it for Bitcoin) and XRP is quickly becoming one of the world’s most important currencies.

XRP has been the coin that’s held its own during the last week’s market debacle; it’s dethroned Ethereum for the world’s second spot concerning market capitalization despite the mess we’ve attested over the last few days. And let’s not forget it was last year’s most profitable asset.

This is excellent news for XRP, Bit-Z, and lots of users – so we congratulate both entities on the new stride that will consolidate them both as some of the market’s leading players.

The Era of the Blockchain Boutique Bank Has Arrived – but Does It Go Far Enough?