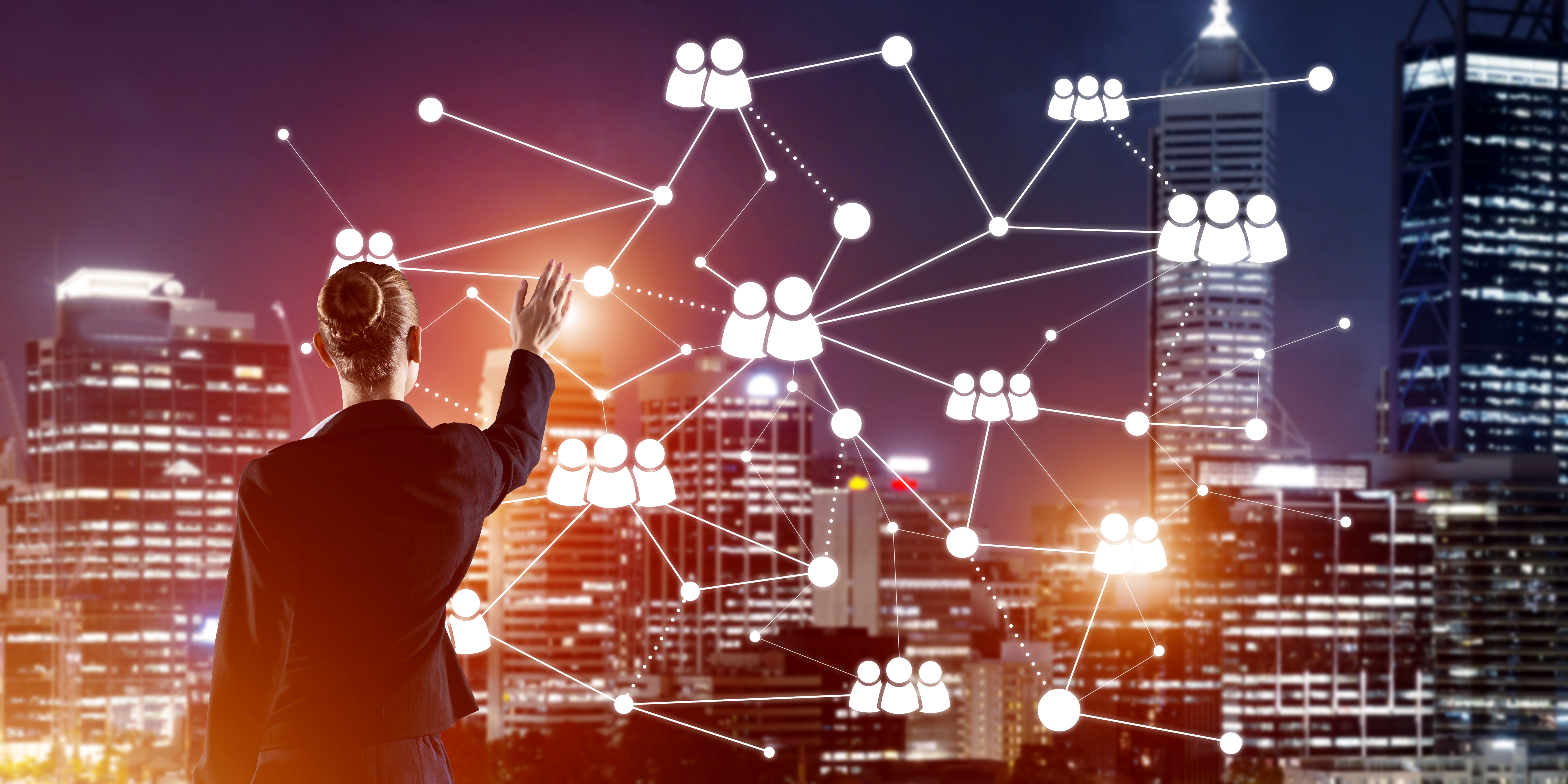 The relationship between technological advances and traditional finance has always been somewhat fragile at best.

The financial industry has long been known for its reluctance to incorporate new technology into its practices, which has resulted in many aspects of how the industry goes about its business becoming dated.

Of late, we’ve seen some of the bigger names in the financial world begin to dip their collective toes into certain technological waters.

Long known for its link with cryptocurrency, and bitcoin in particular, blockchain has faced a bit of an uphill struggle to shake off the somewhat volatile reputation that cryptocurrency has gained over the past year or two.

Times are changing though, for the better.

Blockchain Is More Than Just Bitcoin

More people are learning to separate the technology from the application, and they recognize the benefits that blockchain technology can bring to their business.

Most recently we’ve seen an announcement from Ping An Bank, which is a subsidiary of China’s Ping An Insurance Group to launch what they call a boutique bank using blockchain technology.

Ping An Insurance Group is one of the leading financial and insurance companies on the planet, and Ping An Bank disclosed a US$2.94 billion profit for the year thus far in September.

It seems clear that the Shenzhen-based bank is a significant player in the space, and its introduction of a blockchain-based, non-full service investment bank is a positive step for blockchain technology in the financial field.

According to People’s Daily, which is the Chinese state-run press service, the new boutique bank will rely on Ping An Group’s experience and financial capabilities to provide integrated financial services to qualifying enterprises via Ping An Bank’s supply chain receivables service platform, which goes by the title “SAS.”

The blockchain integration comes at a time when Ping An Bank is looking to incorporate a series of business changes which include artificial intelligence, cloud computing, and big data.

Is It Time to Embrace Blockchain Fully?

This move towards blockchain banking by one of China’s most prominent financial establishments is a terrific step, but like so many others, is this a case of a financial institution toying with the idea of blockchain technology rather than embracing it fully?

We’ve already seen Dominica-based EQIBank announce that it will be opening client accounts next month (December), and lay claim to being the world’s first fully licensed and regulated offshore bank offering national currency and crypto services under one umbrella.

Talk of a new generation of banks will be nothing new to those who have been involved in the financial industry for any period of time.

Talk is usually all that it is, but EQIBank CEO Jason Blick sees things differently –

“There is a lot of market speculation about the delivery of a new generation of a bank – one that can bridge the worlds of crypto and national currencies.

“However EQIBank is the only licensed, regulated bank that is operational and ready to receive applications for accounts.”

Perhaps the most striking fact that sets EQIBank apart from many other startups who make similar bold claims is the fact that Blick and EQIBank have already secured a banking license.

“Securing a banking license is a rare occurrence; regulators receive hundreds of applications every year, but between 2010 and 2015 only three new banks opened in the US.

“This is why we are so proud to have been granted a full banking license and look forward to bringing progressive banking services across the globe.”

Perhaps one of the more notable names when it comes to the blockchain banking discussion is Ripple, who have managed to land themselves deals with the likes of Santander, PNC, and Malaysia’s CMB group.

The xCurrent blockchain technology from Ripple is proving popular with banks who wish to adopt technology that can offer faster and more manageable payments systems, but again, this is a case of integration rather than revolution.

To a certain extent, it’s the equivalent of applying a sticking plaster to a wound that needs proper medical attention, and Blick believes that the banking sector itself is what needs overhauling, not just the payments system.

“Banking is broken. We hear this consistently throughout the market – whether we’re talking to high net worth individuals or financial institutions.

“People want to invest in new, emerging asset classes, but they can’t because the industry simply hasn’t evolved to make it possible. The process is too complex, too expensive and too insecure. We launched EQIBank to solve these problems, redefining the boundaries of banking.”

Redefining the boundaries of banking sounds like a real mountain to climb, but all indications are that Blick and EQIBank are up to the task.

Regardless, one thing that most of us can agree on is that blockchain technology is seeping into the mainstream financial sphere in various forms, and that can only be a good thing.

Will the UK be the definitive Ripple test case? Yes. Here’s why.