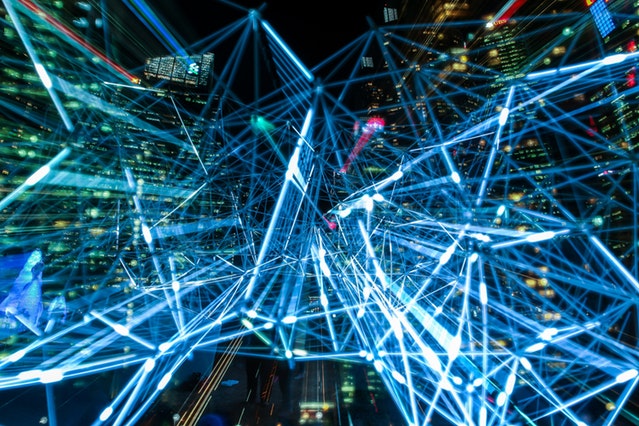 Bitcoin (BTC) is finally back on track, with the world’s largest cryptocurrency recently reaching heights that were not seen in over half a year. The coin’s last big milestone was $7,100, and while it has gone beyond it, at the time of writing, a slight correction has started taking place.

However, while all of the attention is on BTC, it is also interesting to see how the altcoins are reacting to the new development. The market, as a whole, is looking a lot better these days, and it continues to improve constantly.

Bitcoin is currently once again dominating the market, with the belief that it needs to reach 60% in order to bleed out the overvalued altcoin markets. These days, its dominance is between 58% and 62%, depending on where you get your data from. This provides excellent conditions to try and predict what might happen to the rest of the market, as a similar situation already took place in the past.

Back before the new surges of 2019, and even before the bear market of 2018, and even further back, before  BTC reached its peak — Bitcoin saw similar levels of dominance on December 4th, 2017. Back then, the list of the top 10 largest cryptos by market cap had barely any similarities with the list as it is these days.

However, this period is interesting because Bitcoin managed to peak within a single week and go from $11,500 to its $15,100, as its dominance peaked. 30 days after Bitcoin reached 60% dominance, altcoins reacted by seeing a massive surge themselves, which pushed Bitcoin dominance down to 35%.

Those who held Bitcoin during this period saw the coin jump from $11.5k to $15.1k within a week, which allowed them to make a 23% return. However, those who held top altcoins at the time — Ethereum, Bitcoin Cash, XRP, Dash, Litecoin — had seen an outstanding 40.35% return thanks to the surge that followed.

Will history repeat itself?

Of course, this kind of behavior did not reflect on all the top coins during this period, and some of them, such as Dash, actually performed rather poorly. However, the chances are that an investment in top altcoins is an extremely profitable idea when Bitcoin reaches 60% dominance.

If history repeats itself, similar altcoin behavior might be following in weeks to come, so investing in them right now might be a very smart move. Of course, there is no guarantee that things will play out the same way as they did a year and a half ago. After all, the crypto market remains as unpredictable and as volatile as ever. With that said, the market was observed to be moving in cycles, which might indicate that history does repeat itself.

It was also noticed that each new cycle amplifies the performance, as the BTC price itself continues to reach higher and higher with each new turn. That might explain why so many crypto experts and analysts predict astronomical prices that go well beyond the current all-time high of $20,000.

At the time of writing, however, BTC is seeing a price correction, which is taking it back down, towards $7.000. Whether or not this level will start acting as a support and prevent further drop remains to be seen. Meanwhile, the largest altcoins are behaving in pretty much the same way. ETH has dropped below $190 again, currently sitting at $188. XRP’s current price sits at $0.316602, while BCH currently sits at $354. The fifth largest coin, currently Litecoin, is the largest loser on the top 10 list, currently seeing a 6.27% drop, while the only coin trading in the green at the time of writing is Binance Coin (BNB), with 6.49% gains in the last 24 hours.

The New Rally Has Arrived: Crypto Market Cap Goes up by $24 Billion Within a Day