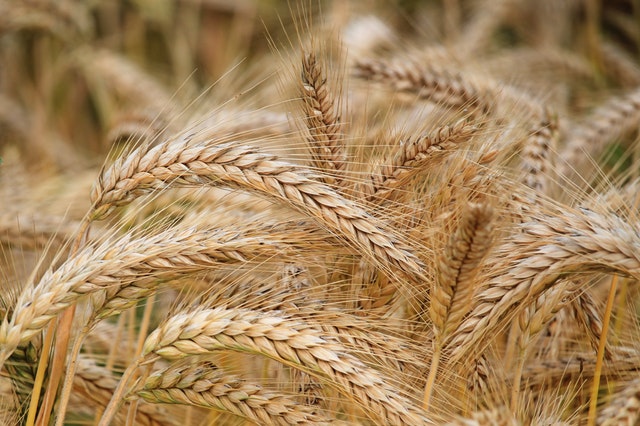 Binance Coin (BNB) has been one of the best-performing coins in the crypto market of 2019. So much so, in fact, that the coin managed to triple its price in less than three months. However, it does not appear that BNB is going to stop growing anytime soon, as the recent update to the Binance Launchpad brought yet another spike up for the coin.

The new events mark a 180% growth for Binance coin since the beginning of the year. There were many reasons for the growth, including an increased utility that continues to expand nearly every day.

Binance Launchpad gets a new update

Binance Launchpad is a well-known platform created by Binance crypto exchange — the same exchange that developed BNB, which currently acts as its base coin. The platform was created for launching new cryptocurrencies, and while it was created a long time ago, it was not used in 2018 due to the bear market and lack of trust and interest in the ICO model.

All three token sales were over in less than 15 minutes, with FET being completely sold out within 15 seconds. This brought a very valuable new use case to BNB, as new tokens can only be purchased in exchange for Binance’s native cryptocurrency. The success of the platform inspired other exchanges to come up with a similar concept, such as Huobi and Okex. Even so, Binance Launchpad remains a leading platform for launching new coins, with the massive excited community currently waiting for the next token sale announcement.

As mentioned, Binance Launchpad recently received a new update, one that brought several changes to the platform. The most notable one is a so-called ‘lottery system,’ which will replace the token serving scheme during token launches. Further, users interested in participating in the token sale will have to hold BNB at least 20 days prior to the new token sale. This will allow them to receive a particular number, not unlike a lottery ticket, which will depend on their BNB balance.

The winner of each ticket will get a $500 slot to buy whatever new token is on sale on the Launchpad. Meanwhile, those willing to participate will have to own at least 100 BNB in their balance. According to the coin’s current price, this will cost them around $1,700. However, it is also important to note that there is no guarantee of a return, or that they will win the opportunity to buy new tokens. All that this will provide users with is a fair chance to participate in the sale.

The community reacted to the new update with mixed feelings. Due to the fact that there are no guarantees that anyone will actually be able to buy new tokens, the risks are significantly greater. Further, small-scale investors are essentially robbed of the chance to participate at all. Many view this as Binance favoring the whales, rather than smaller investors.

The new criticism of the exchange also compares the hype to the one that surrounded the ICO model itself back in 2017. While the approach is undoubtedly innovative, there are those who view it as overly-complex and unnecessary. However, there is no doubt that it had a large impact on BNB demand, and in extent — its price.

Why Binance DEX could Change the World of Crypto Trading