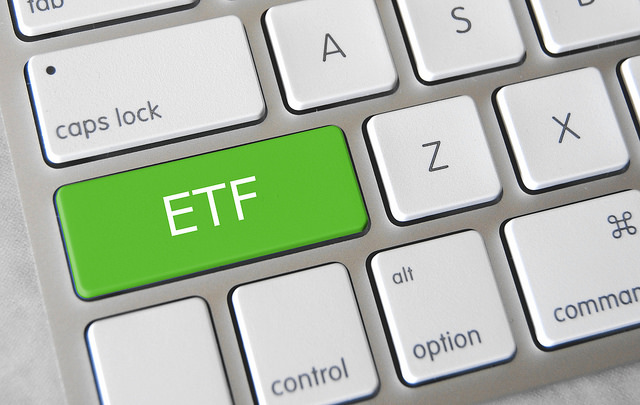 CBOE has filed six Bitcoin ETFs with the SEC. The battle for supremacy has just begun.

The New York stock exchange recently filed a proposal with SEC for two Bitcoin ETFs – the pro-shares Bitcoin ETF and the pro-shares short Bitcoin ETF. The two funds will be tracking the momentum in Bitcoin future benchmarks as provided by CBOE and CME, being not involved in investing in Bitcoin or holding the cryptocurrency.

After NYSE, it is the Chicago Board Options Exchange (CBOE) who last week, together with the Securities Exchange Commission (SEC), has filed for six different Bitcoin ETFs. Being the first one to launch Bitcoin futures contracts in the market, CBOE is optimistic about the emerging asset class.

An insider from CBOE was quoted saying that he was upbeat about the success of the new business model and intimated that several partners have shown a keen interest in ETF products. The first trust filing reads that the fund ‘…intends to invest primarily in Bitcoin future contracts. It may also invest in other listed Bitcoin derivatives, OTC Bitcoin derivatives, US Exchange-Listed ETFs and non-US component stocks (collectively Bitcoin instruments)’.

Pushing ETF products to get approval by the SEC is a tall order given that the SEC has been extremely cautious to accept ETF proposals in the past. The pioneers of Bitcoin trading, Winkleross Brothers, Cameron and Tyler, despite making a billion-dollar fortune in Bitcoin trading, have received stiff opposition from SEC. They were the first to submit their bid which demonstrates that the SEC nod is not a walk in the park.

One key reason for rejection in the past is that Bitcoin future contracts were not launched then. With the future contract already live, there is a high possibility that the SEC might review its position on this matter.

CBOE has made its intention to bring Bitcoin into mainstream trading known. Speaking to Bloomberg back at the start of November 2017, CBOE President Chris Concannon, said his firm is quite optimistic about ETFs.

The arrival of ETFs and other Bitcoin related products is expected to bring more legitimacy and reduce the extreme volatility in Bitcoin prices.

ReddCoin (RDD) and Its Rise from the Dead