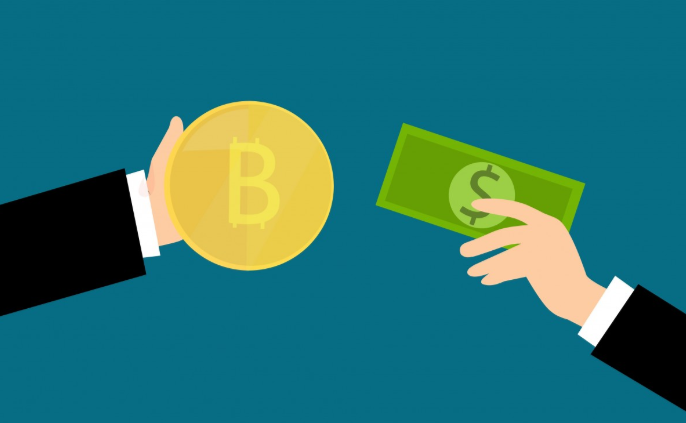 According to Clovr, the average Bitcoin fan (we should better say investor) is a rich-young-male, living in prominent places. These male folks are rich and are earning more than $75,000 annually, according to the recent survey.

Clovr, a technical blockchain company that has conducted the research done on more than a thousand people residing in America, is poised on making blockchain go mainstream.

So, as the survey shows, the crypto-world is well-dominated by young male folks, and this shouldn’t be surprising (we all have been hearing that the crypto is a male-dominant space). The survey has also shown that millennials are very much into cryptocurrencies than any other type of generation.

According to the survey, it has been revealed that most of these young male folks invest in cryptocurrencies in the hope of getting huge profits, rather than thinking cryptos will be the main medium of exchange.

More than 40% of these male folks have said that despite the volatility of cryptocurrencies, especially Bitcoin, the main reason why they have ventured into cryptocurrencies was due to FOMO (Fear-of-Missing-Out). Others who do not invest in cryptocurrencies said the cause was not to lose their hard-earned funds (a good one).

According to the survey, also, the main reason why men control the cryptocurrency world is because men are more willing to take risks than women – no matter what the outcome might be (we do not say that’s 100% true).

To back up that fact, a survey in 2016 stated that women who are into digital trading take lesser risks. Nonetheless, it is important also to note that the number of women into cryptos are now growing by the day and it will increase once the general crypto-system is wholly decentralized and free of online thefts. In accordance with that, the United States has unveiled 3 pro-crypto laws to enhance the growth and adoption of the cryptos.

Tom Emmer, the co-chairman of the Congressional Blockchain Caucus, said,

Moving forward, blockchain is increasingly being adopted worldwide today, but most people still have the notion that cryptocurrencies such as Bitcoin can’t be able to replace fiat currencies – not yet. For people to begin to recognize the fact that it would, cryptos need to be on everyday apps that people use for their daily activities.

“It’s hard for people to understand things like private keys and transfers. People need to be able to use cryptocurrencies more for things like buying their lunch.”

Applications and mediums to help cryptocurrencies be part of our daily lives are being worked on at the moment. With the launch of notable applications such as Bakkt, we should see Bitcoin and other cryptocurrencies widely accepted by everyone very soon.