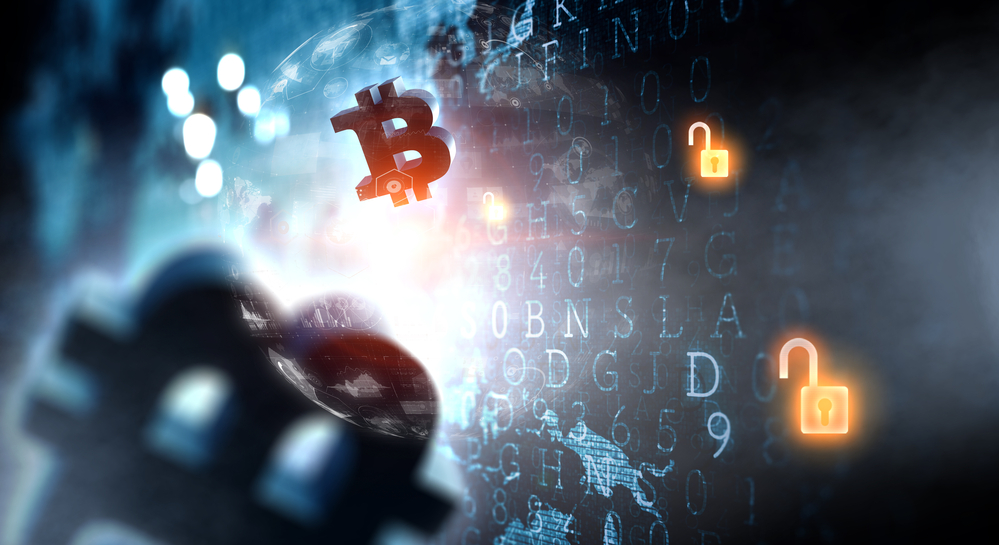 Bitcoin price continued plunging on Friday as correlation with American stocks continued. BTC dropped to a low of $16,800, the lowest level since December 8. It has slumped by more than 8% from the highest level this week. Other cryptocurrencies like Dash, Monero, and Hooked continued falling.

Cryptocurrency prices have an on-and-off relationship with American stock indices like the Dow Jones and Nasdaq 100. In most cases, Bitcoin prices tend to drop when American shares are rising and vice versa.

This decline happened as investors reacted to the latest interest rate decision by the Federal Reserve. In its December meeting, the bank decided to hike interest rates by 50 basis points after hiking rates by 75 basis points in the past four straight meetings.

The main catalyst for Bitcoin and American stocks was the statement by Jerome Powell. In his statement, the Fed Chair said that the Fed was still in its fight against inflation. In that, he will continue hiking interest rates by another 75 basis points in 2023.

This means that the Fed will likely hike rates by 50 basis in its February, its first meeting of the year. It will then deliver another 0.25% rate hike in March, which will push interest rates to the highest level in decades.

Therefore, Bitcoin price and stocks dropped as investors reacted to a potential recession as the Fed gets aggressive in a period of slow growth. However, on the positive side, in reality, financial assets tend to do well during a recession since the Fed tends to to sound dovish in such a period.

The 4H chart shows that Bitcoin price has been in a strong bearish trend in the past few days following the Fed decision. As it collapsed, it moved below all moving averages while oscillators continue falling. It is nearing its oversold level.

Therefore, there is a likelihood that the BTC price will resume the bullish trend as the shakeout eases. If this happens, the next key support level to watch will be at $17,000.

Related Topics:Bitcoin
Up Next

Bitcoin Price Forms H&S Pattern Ahead of US CPI Data