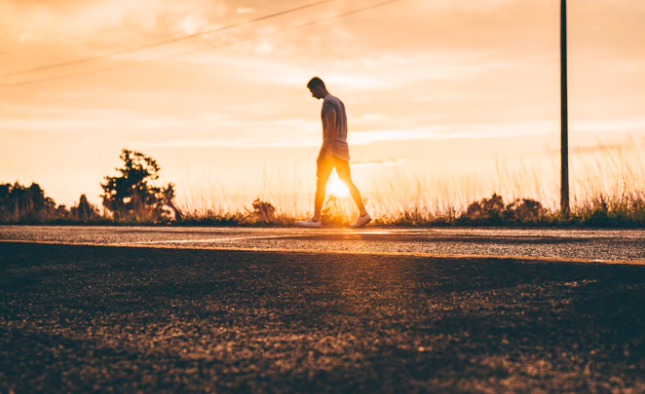 There is no doubt that the crypto industry has been undergoing ups and downs, with many crypto analysts voicing their sentiments criticizing blockchain-based assets such as Ethereum, Bitcoin, and altcoins as mere fads that are going to disappear and fail in a month’s time.

Although critical onlookers continue to bombard the crypto space with misbelief and doubts on a near-daily basis doom predictions, many crypto pundits within the crypto industry remain unfazed regardless of the negative predictions.

According to a famous New York-based financial news website, TheStreet, that spoke to many influential figures within the budding crypto industry; an immense hope is still alive for this emerging sector.

The financial news website met and spoke with the CEO and founder of Svandis, a highly proclaimed crypto asset analytics company, Mr. Herman Finnbjornsson. According to information derived from the interview which expressed positive belief in the Bitcoin, Herman stated:

“There is less than a 1 percent chance in my mind that Bitcoin will not succeed. I think that there is a lot of reasons why to be bullish on Bitcoin. Banks are getting into Bitcoin.”

The chief executive of Svandis comments brings up an interesting point of view that is worth examining about traditional and fiat currency financial institutions and banks, as many crypto pundits who have decided to have an optimistic outlook, expect the capital allocation and investment from such institutions are going to drive cryptocurrency’s next bull run.

It is anticipated that the next bull run in the crypto space has the potential to propel the value price of blockchain-based digital assets to higher heights the world has never witnessed.

But this point of view is more than mere wishful thinking, many institutions and companies have already begun either showing interest or are already making significant forays into the cryptocurrency space.

According to a similar interview with the financial news website, EZ Exchange’s chief executive officer, Russell Korus, also added his voice in regards to Bitcoin, expressing that there were reasons to believe that Bitcoin is indeed a game changer in the cryptocurrency field. Korus is noted saying:

“There are several reasons why this new asset class has captured people’s imagination since its inception in 2009 – Bitcoin displays some characteristics that positions it to become a very powerful and alluring concept. It allows for direct, p2p transfer of value in completely trustless transactions. It is fully decentralized, autonomous, writes all of its records to a public ledger, and its record-keeping is completely immutable.”

As at on last Friday morning, many traders and investors in the crypto space woke up to pleasing news of the majority of digital assets had recorded overnight gains, a move that was met with widespread acceptance and optimism of a nearing bull run in the market.

At the time of writing, Bitcoin is exchanging at $7,364, marking a 0.96% price increase. From where we stand, Bitcoin is now on the right track after recording its third winning week simultaneously, alluding to the fact that cryptocurrencies led by Bitcoin are not going to fall in price and disappear. Not anytime soon.

For quite some now, Bitcoin has been hanging around the range-bound of $6,800 and $7,100, attributed to the declines of volatility in the crypto space in general.

At the time of writing, Ethereum exchanges at around $284, recording -1.05% virtual price change in the last 24-hours. Following its intra-week high of $298, the digital asset has failed to sustain a consistent upward trend, remaining in the range bound of $290.

Most of the coins in the market are recording modest gains hence it is going to be wrong to make long-term conclusions influenced by the current market trends.

Photo by Farid Askerov on Unsplash