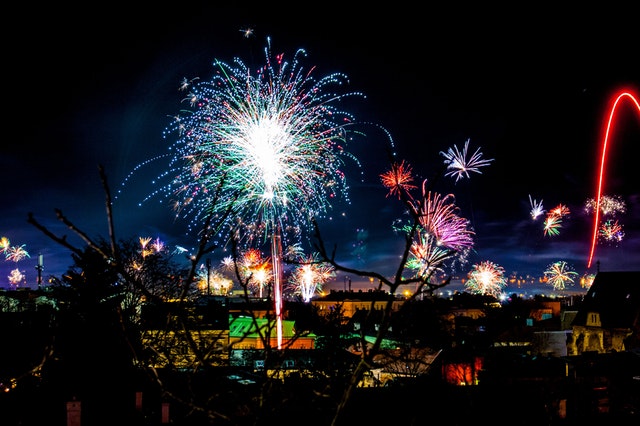 Tom Lee of Fundstrat has been known for his optimistic view on Bitcoin and its future. He still believes that various BTC price predictions, his own included, are still possible, most notably the one saying that Bitcoin will hit $20,000 by the end of 2018. This belief has been discarded by many throughout the year, as the constantly bearish market continued to hit cryptos hard, month after month.

Lee recently discussed the emerging markets, stating that Bitcoin’s price movement shares a lot of similarities between them. More specifically, he talked about ETFs like iShares MSCI Emerging Markets Index ETF. This ETF allows investors to allocate their money to various stock/assets portfolios in developing regions and their respective markets.

He then stated that these markets, as well as BTC, peaked at the beginning of the year, only to see a significant downfall later down the line. He also believes that the correlation will continue to hold.

Bitcoin to rise together with the emerging markets

According to Lee, ETFs’ and assets’ performance is strongly influenced by emerging markets, and their increase is the spark that will lead cryptos to new levels of greatness. The correlation between them has been strong ever since the beginning of the last year.

Lee also predicts that various world conflicts, especially the ones between the US and Iran, Turkey, China, and other world countries might also hit the US dollar. If that happens, the price of cryptocurrencies, and especially Bitcoin, might skyrocket like never before.

Max Keiser believes that even $28k per BTC is possible

Despite the fact that 2018 has been marked as an extremely bearish year, Max Keiser also kept the positive stance towards Bitcoin and its price. These days, we mark an entire month since cryptos have reached certain levels of stability. Some even consider the current situation to be decently bullish, with BTC breaching $7,200 per coin.

As usual, a lot of other cryptos followed its progress, and the market even managed to surpass $13 billion, which is a massive increase, especially considering that only a week ago it was barely over $5 billion.

As the end of the year draws closer, digital currencies are once again gaining value, and Keiser believes that his earlier predictions of BTC hitting $28k are still valid. This is further supported by even more interest coming from institutional investors, which are committing to the market via custodian solutions.

At this point, it would seem that even the BTC ETF rejections by the US SEC do not matter. Academie Bitcoin’s Jonathan Hamel shares this opinion, as well as Tom Lee. Even eToro stated that there are numerous alternatives to ETFs, like ETN.

With all of these positives piling up, it is not that surprising that cryptos were able to shake off the bears in favor of bulls. Analysts and cryptocurrency experts believe that this is still only a beginning and that large changes are upon the market, and especially Bitcoin. Whether they are right is anyone’s guess, but considering the way things have been going recently, it would seem that the optimists may be correct after all.