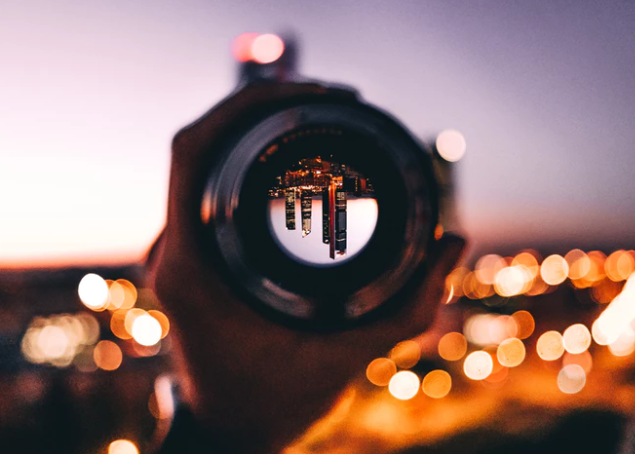 Litecoin’s founder, Charlie Lee has always expressed his support for Bitcoin (BTC) and he has always pushed people to purchase BTC than any other cryptocurrency. However, Lee, in a recent interview with CNBC talked on what he sees on Bitcoin’s crash and the Litecoin buying motives in the coming days.

During the interview, a question was put forward to Lee on what he foresees with Bitcoin (BTC); if it is going to attain its all-time highs anytime soon. Lee answered by saying:

“it’s hard to predict prices, I’ve been in this space for seven years now… sometimes it comes back within six months…sometimes it takes like three or four years. It’s kind of hard to say.”

What the price of Bitcoin really implies

“I think, in terms of long-term. It tells us of the success of the cryptocurrency, but in short-term, it doesn’t tell us much. For example, this year there has been so much adoption in Bitcoin and Litecoin but the prices have dropped like 60 to 70 percent. So I think it’s because it’s so volatile, it’s all about speculation these days. But in future, the price will reflect the success of the cryptocurrencies.”

Lee’s statements are true and as we have seen, the market has been volatile. It is important to know that the market has been low since the beginning of this year, 2018. We shouldn’t forget that Bitcoin (BTC) further dipped down as a result of SEC’s rejection concerning Winklevoss twins’ Bitcoin ETF. Additionally, SEC also rejected nine Bitcoin proposals last week; such factors have also contributed to the market value and trends.

After selling out all his Litecoins, will Lee purchase LTC again anytime soon?

Charlie Lee sold most of his Litecoins and during an interview last month, Lee said that it took two weeks for him to contemplate on his decision to sell his Litecoin holdings. He added that the two weeks gave him the opportunity to ponder on the growth of Litecoin.

It is important to add that Lee’s statements removed lots of critics concerning the sale of his Litecoins. He said this further:

And now, in the interview with CNBC, Lee said that he doesn’t have any intentions to purchase his Litecoins back anytime soon. Lee’s words were,

“For me, I sold my LTC because of conflict interest, so, I’m not going to buy back my Litecoins anytime soon or at all. “

He also shared his thoughts on the decrease in the value of crypto and if this is the best time to buy cryptocurrencies. Lee states,

“It’s always good to buy on the way down to average dollar average you’re buying… that’s what I’ll recommend people to do and as long as you don’t spend money that you can’t afford to lose, I think that’s fine. I think it’s really bad for people who like to mortgage their house, put all their money into a coin and then watch it drop to like 80 percent.”

So, it is evident from the Litecoin creator’s thoughts (and he is a crypto expert, isn’t he?) that Bitcoin is bound to succeed in the long-run. If you believe in crypto, do not think short-term, be a long-race horse to increase your chances of success.

Photo by Octavian Rosca on Unsplash