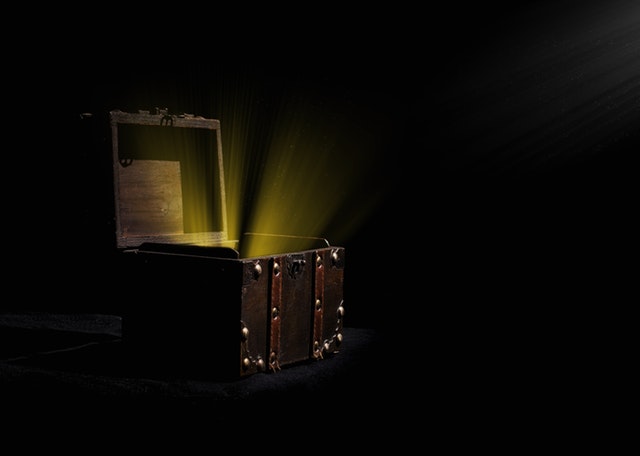 The teams at Global Coin Report and ICO Success are excited to announce the release of the World’s Biggest Bounty Campaign.

Imagine participating in a bounty campaign that gave you more rewards and diversified your crypto investment portfolio. Instead of receiving tokens from one blockchain project, you’d be rewarded with various tokens from many of the top blockchain projects in development. By participating in the World’s Biggest Bounty Campaign, you can achieve just that.

Reinventing the Way Bounties Are Run

The World’s Biggest Bounty Campaign is a one-of-a-kind bounty campaign that gives participants the chance to earn tokens across different platforms. So, how does it work?
Every month, participants will have the opportunity to earn tokens from a different blockchain project. These tokens will be earned by completing various tasks throughout the month. As tasks are completed, participants will receive stakes—the more stakes one has at the end of the campaign, the more tokens they receive.

At the end of the campaign, everyone’s stakes will be reset to zero and the process will start again. This ensures that no participants are disadvantaged at the beginning of a new bounty campaign just because they weren’t early adopters. This also makes the bounty process easier by removing the need for signup forms at the start of the next campaign. Users who participated in previous campaigns can jump into new bounties without having to go through the onboarding process again.

Important Information about the Bounty Campaign

First and foremost, participants must register with an active email. Upon registering for the campaign, they will be required to confirm their email for security reasons. Without email confirmation, participants won’t receive notifications about new tasks, preventing them from earning tokens.

Also, there are some basic rules all users must follow in order to participate in the World’s Largest Bounty Campaign.

How to Earn Tokens

One of the best features of the World’s Largest Bounty Campaign is its simplicity. Completing tasks to earn tokens is a quick and easy process that anyone can do. Common tasks include:

And there’s no obligation on your part as the contestant to complete tasks. They’re completely optional, but doing so will increase the number of stakes you earn—leading to more tokens at the end of a campaign.

Visit the Global Coin Report website today to learn more about the World’s Biggest Bounty Campaign. There, you can register for the campaign and get a chance to earn some of the 500,000 IMAGE tokens from Image Protect, the first-ever blockchain platform where content owners and creators can manage and protect their online intellectual property. IMAGE tokens will be awarded on September 30th.