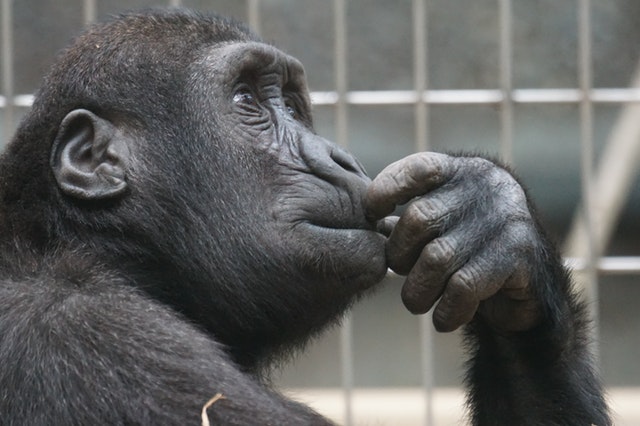 About a year ago, Bitcoin was well on its way towards reaching its current all-time high of over $20,000 per coin. In fact, its value was somewhere at $19,000 on December 16 and 17. These days, however, the crypto market could not be more different, and the coin is struggling to remain above $3,700.

Bitcoin has had quite a journey in the last 45 days. On November 13th, its value was over $6,300. Only one day later, and a day before BCH hard fork, the entire market crashed, and Bitcoin started dropping. Before long, the coin was at its new bottom, with its value being only $3,200. The coin basically lost half of its value, and it struggled to grow ever since.

Meanwhile, investors started speculating whether BTC will recover at all, or will simply drop to zero. Some even decided to pronounce it dead once again, which marks more than 300 times in a single decade. Then, on December 17th, things slowly started to change, and the market started experiencing a new surge. Within days, Bitcoin climbed up, and it has been above $4,000 ever since.

At the time of writing, BTC value stands at $3739. However, investors are still not convinced, and many are questioning whether this is a real rally or a false hope.

Is the crypto market rally real?

As it is usually the case with cryptocurrencies, the question is easy, but the answer is infinitely more complex. In a way, the rally is actually real. Ever since the surge started, the total crypto market cap gained over $40 billion, which is around 40% of its value. In a single week, the market cap climbed from $103 billion to $144 billion. While this is impressive progress, it is still tiny considering the losses experienced in 2018.

However, the current situation is still a significant change for the better when compared to the one from a few weeks ago. Crypto analysts have been trying to find the reason behind the rally, with some of them reporting that people are trying to reduce exposure and close out high-risk sell positions before holidays. This movement might be what is actually causing the rally, however, others have also reported an increase in BTC hash rates, which might indicate the return of the miners as well.

Even if the original rally happened by accident, if it brings miners back, it is possible that the growth will continue. Otherwise, it is expected that cryptos will continue their slide in the near future.

While there is every possibility that the rally might be the real one, it is still too early to tell with any certainty. The changes are very impactful right now, and anything can trigger another drop at any time. Many experts believe that the current surge is nothing to be excited about and that the real change will not come before the launch of Bakkt exchange and the approval of Bitcoin ETFs.

There are some who believe that these two events, both currently scheduled for early 2019, will be the cause of a real price surge, one that might bring BTC back to its former value of $20,000 per coin. However, there are also those, such as IMF’s former head, Kenneth Rogoff, who believe that Bitcoin’s future price will be only a fraction of its current value.

Whether these experts remain bullish or bearish on crypto is irrelevant, the fact is that space requires regulations that will bring some form of stability. Apart from that, the Bakkt project and Bitcoin ETF approval would likely help a lot by bringing institutional money to space, and allow it to evolve further. A lot depends on the events scheduled for the near future, and it will likely be impossible to predict the future of crypto until these events take place.

Is it a Good Idea to Buy Stellar Right Now?

BCH vs BSV: One Month After The Hash Wars Ended