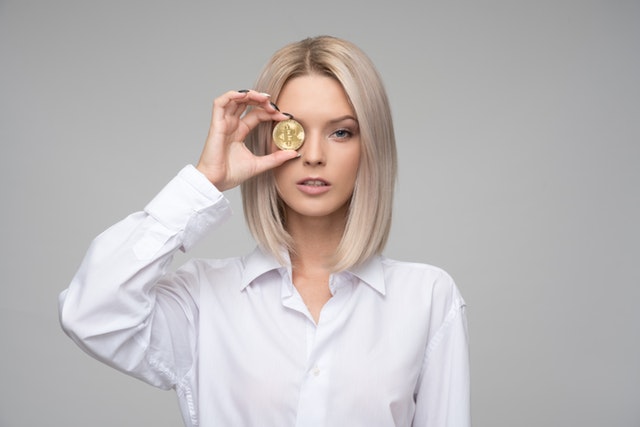 After months of Bitcoin losing its value, and especially after the mid-November market crash — traders and investors are starting to wonder if the coin is worth investing in it. While the situation is not especially encouraging at this point, there are many that believe that now is the best time to buy Bitcoin. There are several reasons why, and we will now explain the three biggest ones.

Bitcoin is and has been, the number one coin in terms of value and size of its market cap for an entire decade now. During that time, it has proven to be extremely reliable, with the last known flaw in the way its blockchain works being removed in 2013. Of course, this is not the end of its design issues, and scalability has always been among the biggest ones.

Bitcoin can only handle several transactions per second, which has been a problem ever since it became popular. While there are numerous coins out there that were created with a goal of solving this issue right at the start, BTC developers did not waste time either. As a result, they came up with the Lightning Network, which has the potential to be a perfect way to bypass the problem.

In short, the LN provides another layer to the BTC blockchain, where users can establish tunnels among one another, and use these tunnels for sending countless transactions which will not have to be processed and recorded on the blockchain. Only after the tunnel is closed will the final state of things be solved, which can cut the number of transactions exponentially. Furthermore, the LN will serve as a network of tunnels, meaning that, once enough of them come to be, there will be no need for everyone to establish a direct connection to another party.

The solution is more than decent, quite imaginative, and very practical. The best part is that it can solve one of Bitcoins’s biggest issues, and it is about to arrive.

2) Institutional money is about to arrive

The crypto space is suffering from a very significant issue, which is the lack of institutional investors. These are the biggest investors out there, and they possess enough money to bring stability to the crypto market. However, they are troubled by issues such as regulatory uncertainty, cyber-attacks and theft, as well as cryptocurrencies’ actual use cases.

To help them overcome these concerns, there are several events that are expected to take place in early 2019, such as the launch of Bakkt exchange — which is backed by very influential names such as Microsoft, Starbucks, and others — as well as potential approval of Bitcoin ETFs by the US SEC. Both of these events were already supposed to take place but were postponed due to a bear market, and an entire market crash.

However, once they do come to pass, likely in early 2019, institutions are expected to start making their first steps towards entering the crypto space. With it, the price of Bitcoin will likely rise again, slowly at first, but much faster later on.

Bitcoin has been the biggest name associated with the term “cryptocurrency” due to multiple reasons, but mostly because it is the oldest, largest, most valuable, and still to this day — the most relevant cryptocurrency.

It is because of this that Bitcoin will never simply disappear, as it is too well-connected and too desperately needed for running the market. While this situation might change in the future, it will likely stay the same for years, if not decades to come.

Because of these and other reasons, investors are using the opportunity to buy the most expensive coin of the crypto market for cheap. If BTC history is anything to go by, the coin will return to greatness in due time, likely exceeding its previous all-time high and setting a completely new record, as well as an example for others to follow.

Reasons Why HODLing Cardano (ADA) Is A Good Idea

TRON (TRX) Settling Down Within the Top 10 Cryptocurrencies